Fashion: Trend of the Week - Work it out

Trend of the Week: White Lines for summer 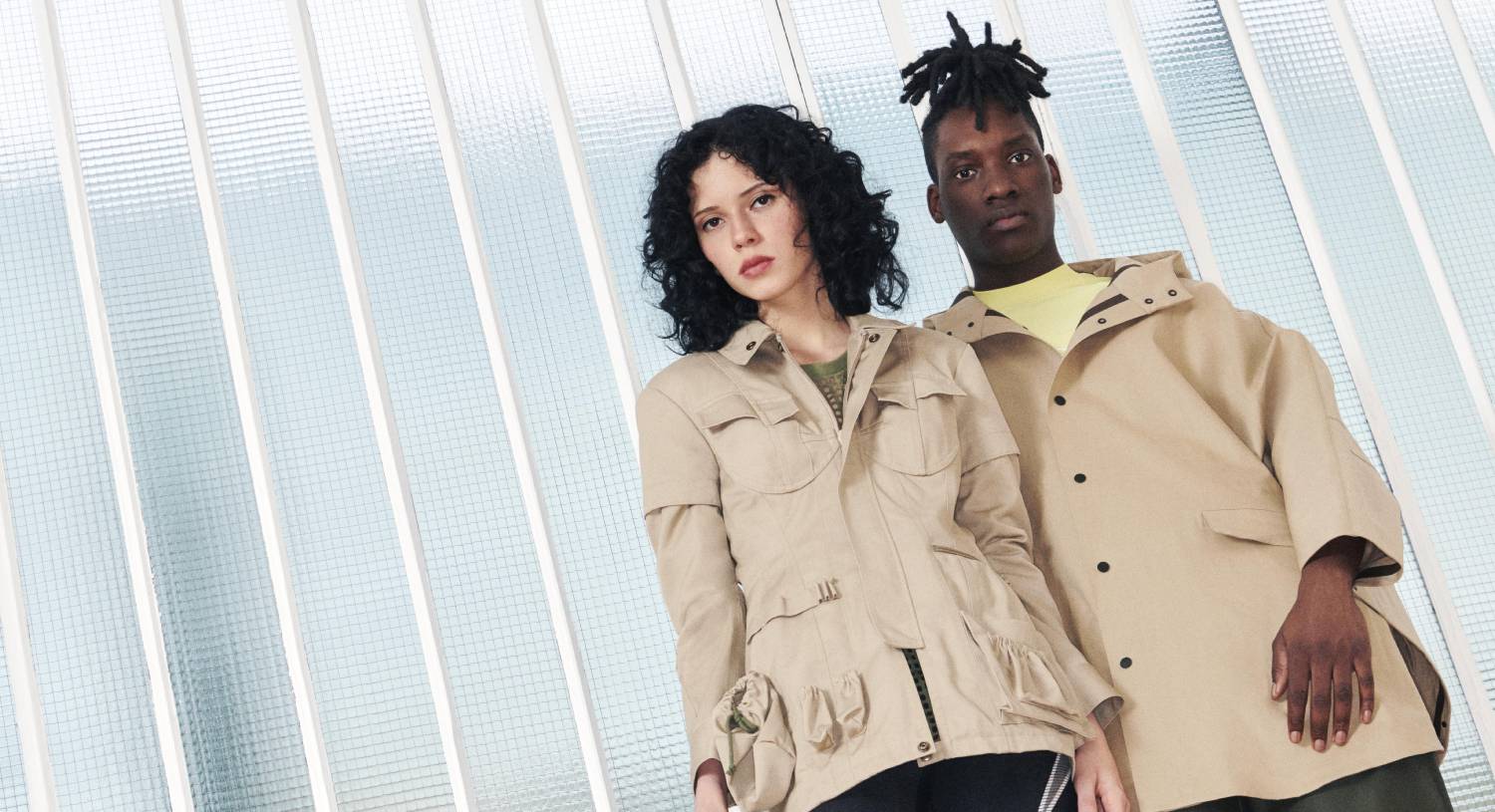 Trend of the Week – In the Swim