Frozensnack that packs a punch 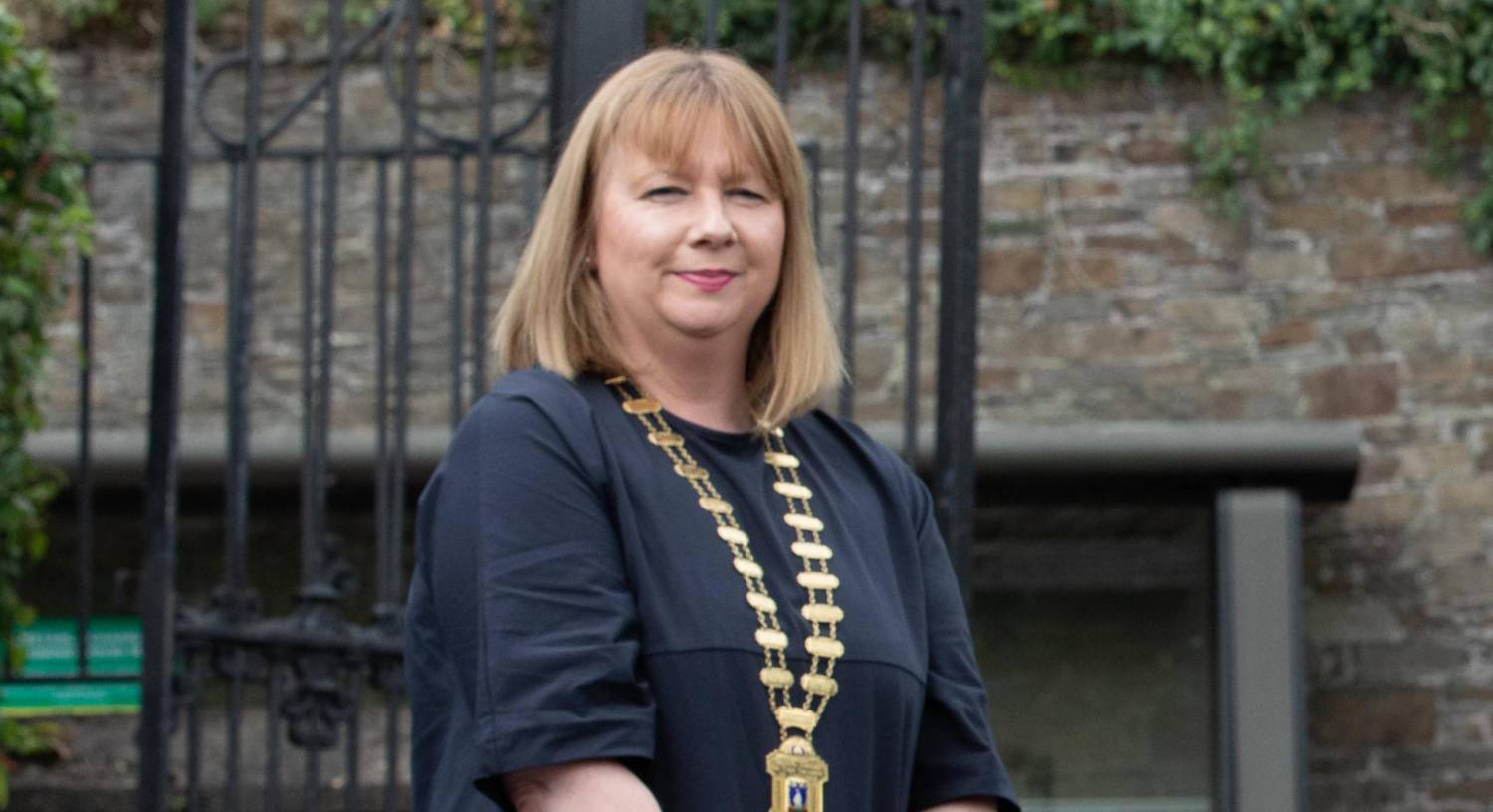 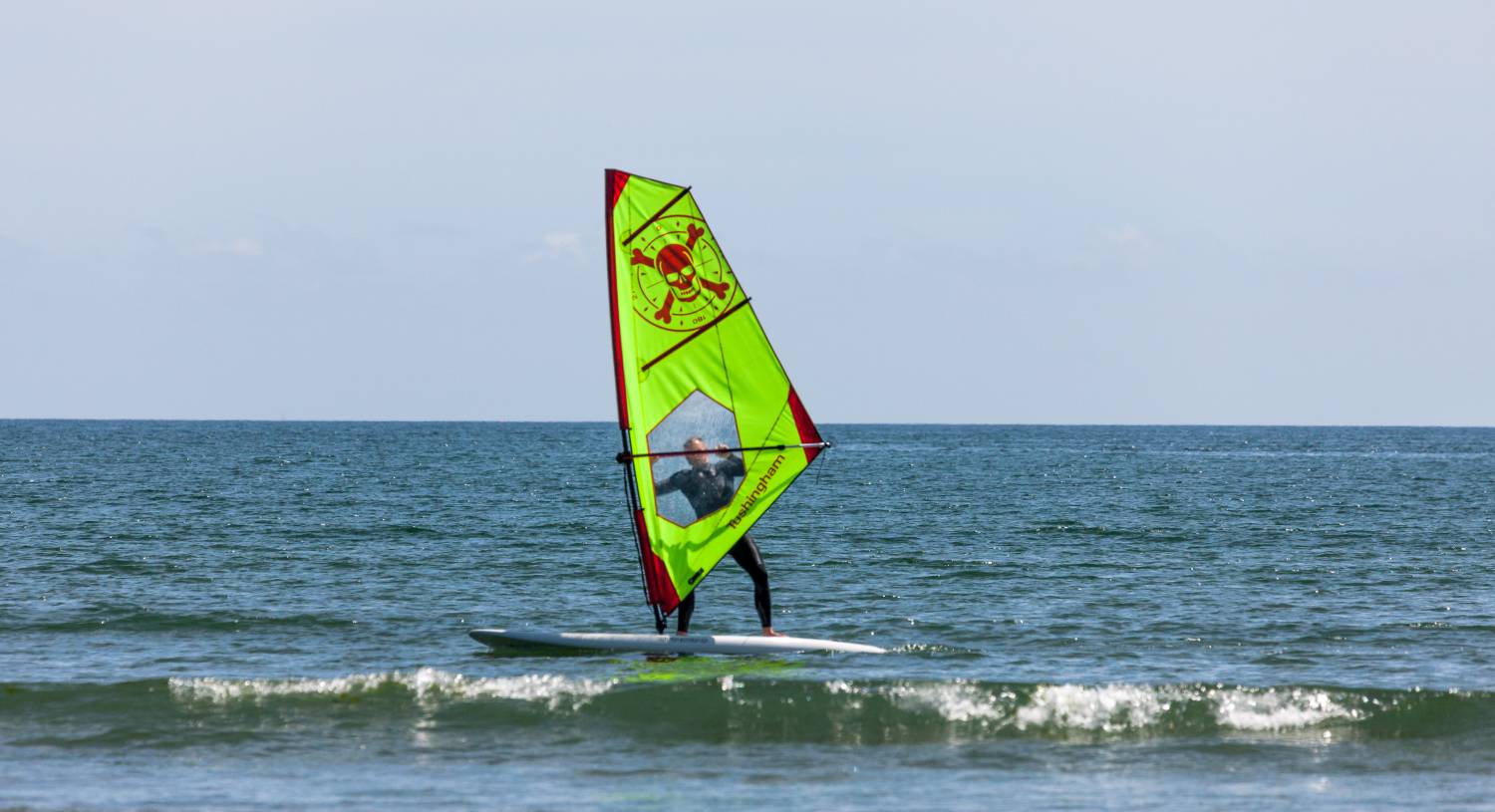 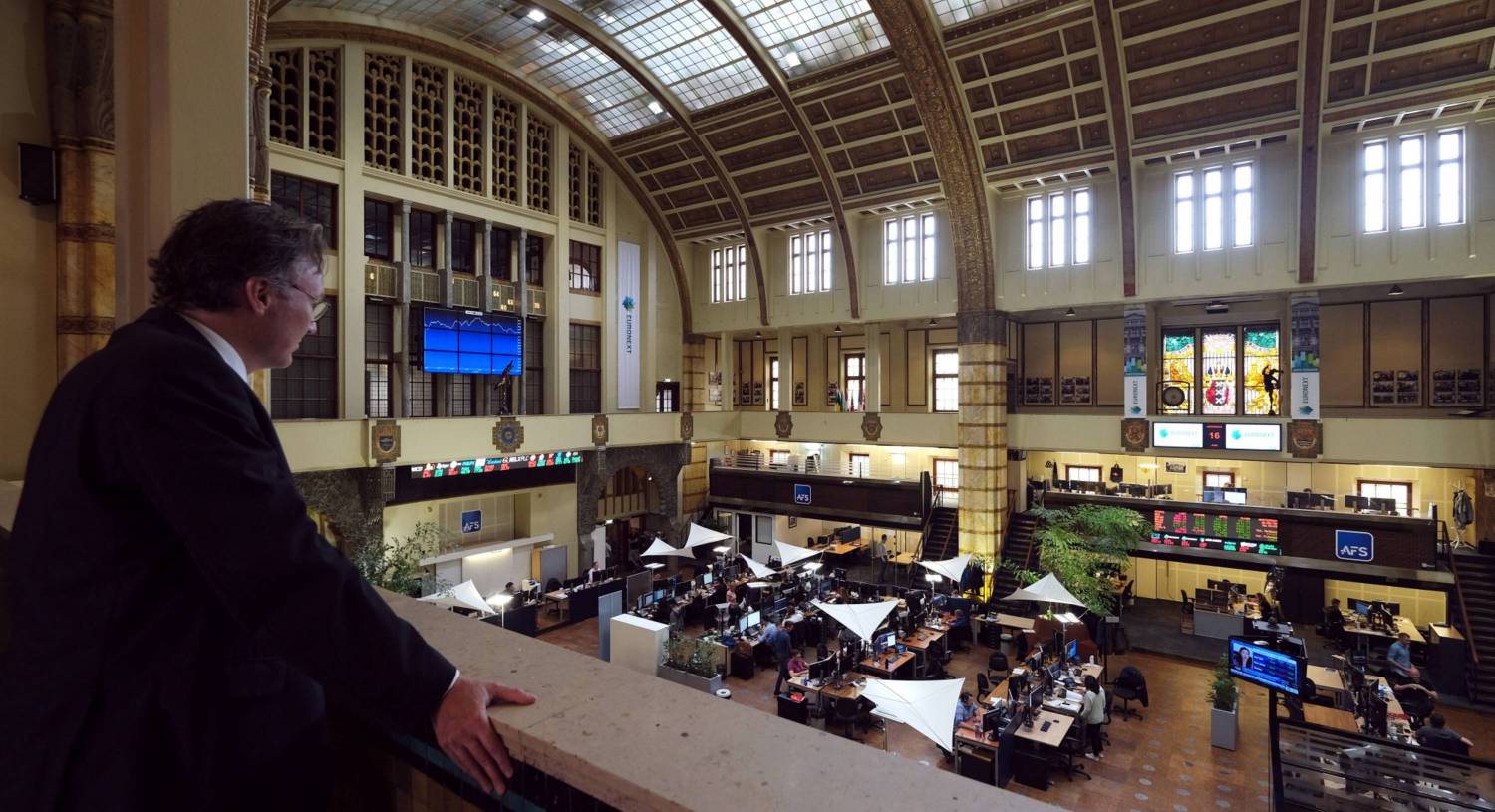 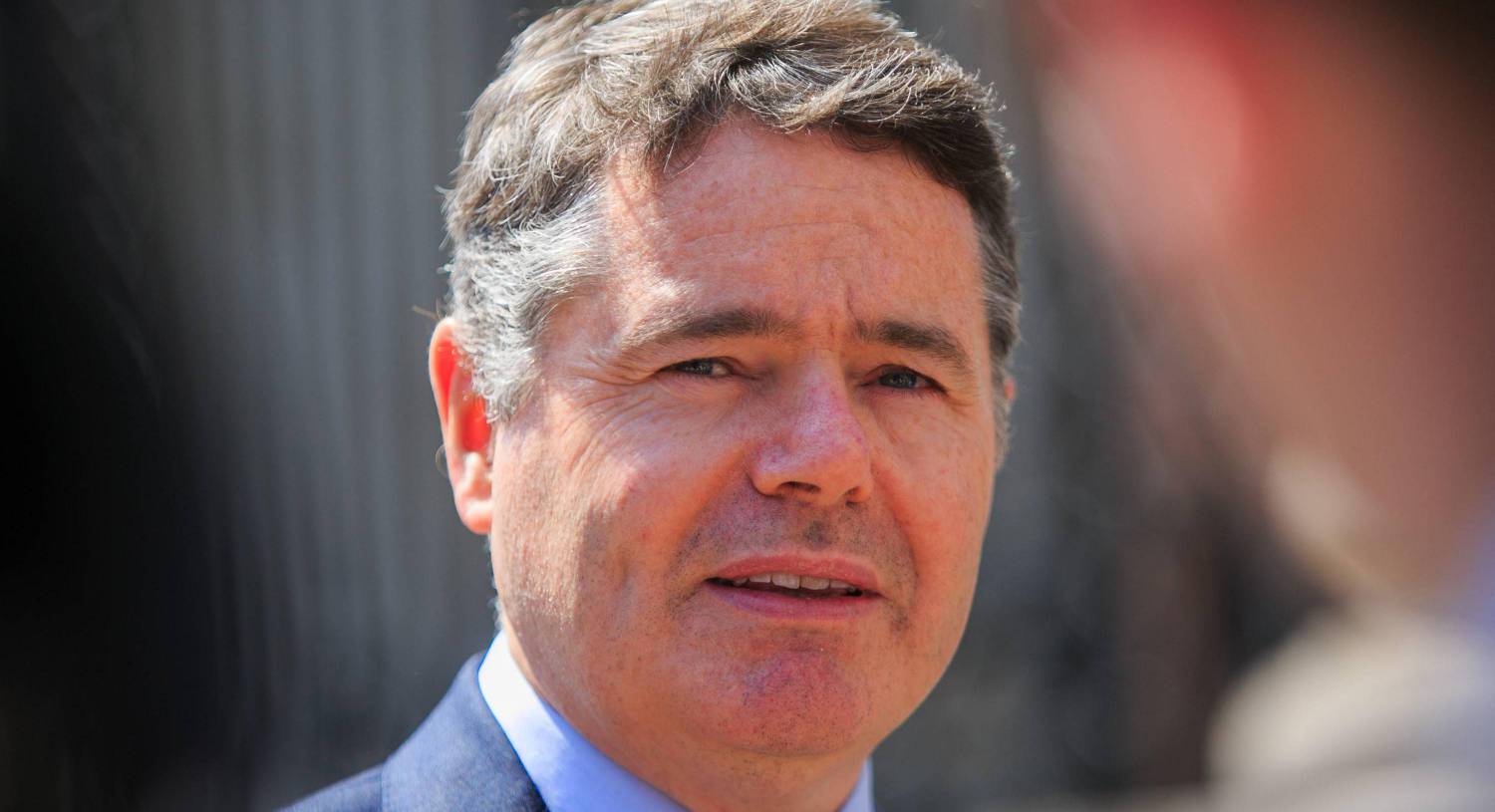