EU sets data plan to catch up with US tech giants

One of the fastest phones on the market 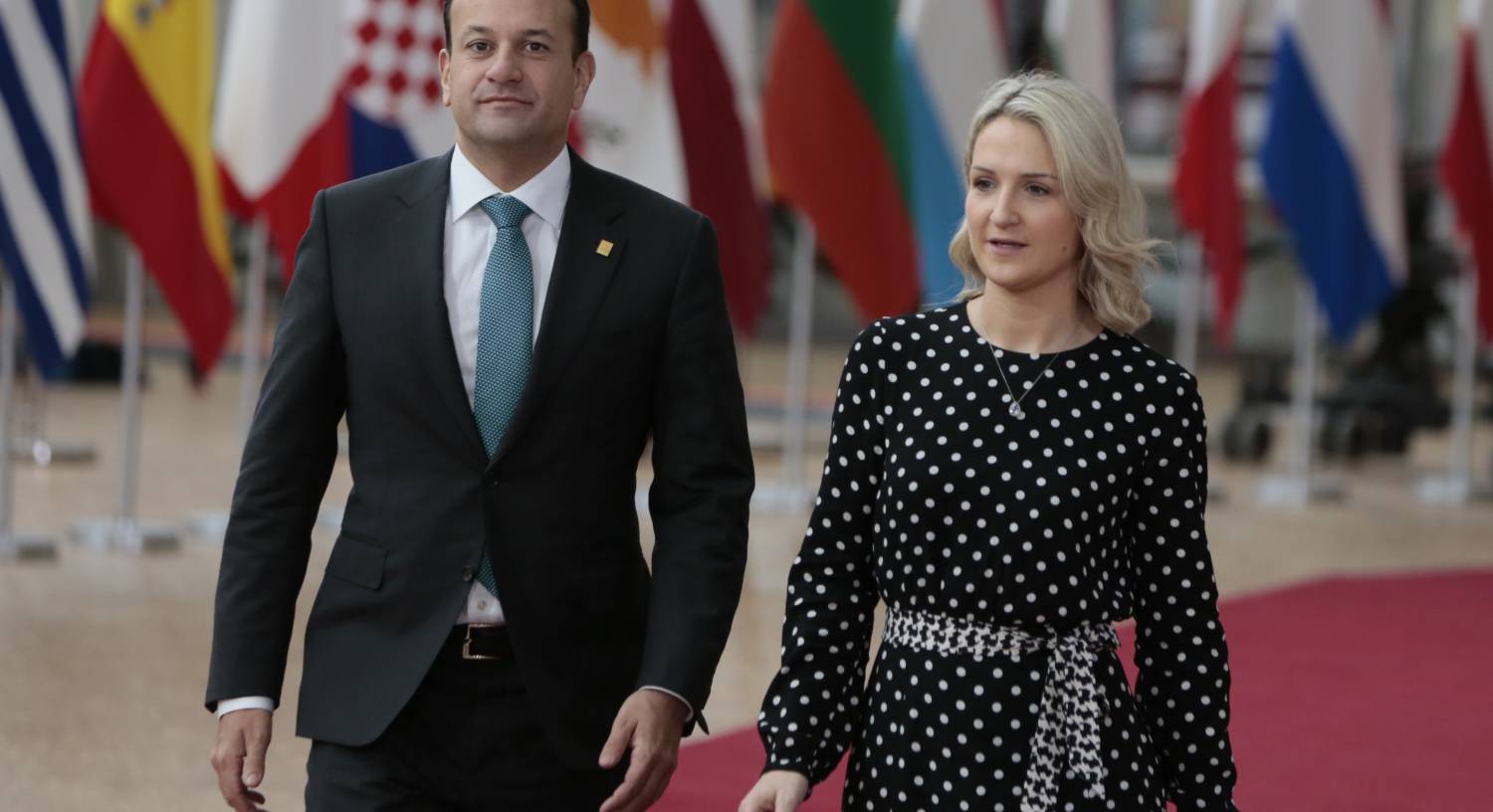 Kyran Fitzgerald: Fascinating things to keep an eye on in 2020 at home and abroad

Survival of the wealthiest in Ireland’s tightening jobs market