Death toll climbs after stampede outside football game in Cameroon 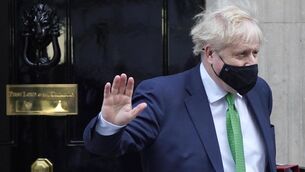