Nicaragua says it will withdraw from the Organisation of American States 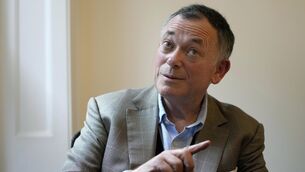 Ghislaine Maxwell’s brother says US prosecutors seeking to ‘break’ her