Dairy farmers are keen to be green

Could Cork ever be a Net Zero Carbon City?

Give your loved one the gift of escape with Clayton Hotels
 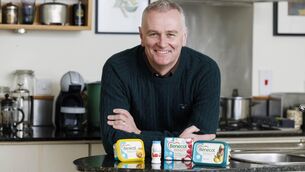 'There’s no reason to be ashamed of high cholesterol'