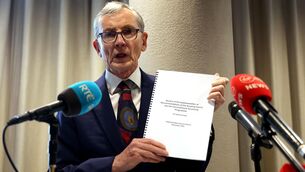 Letters to the Editor: Screening does more good than harm