Nicole Ryan: Drug-testing at music festivals is a step on the right road 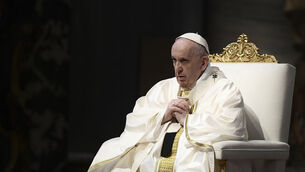