Clodagh Finn: An ode to our local shops, the glue that binds communities together 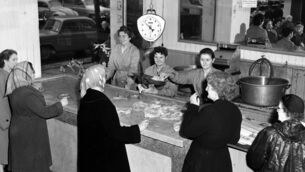 Michael Moynihan: In search of one of the most elusive native dishes of Cork city