Parts of An Bord Pleanála report may be redacted if published, says O'Brien

Housing Minister has not discussed ABP investigation with country's watchdogs 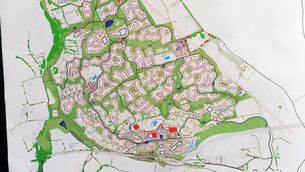