Joyce Fegan: We must all hold ourselves to account for the words we use

Irish Examiner View: Crilly has helped bring hope and light to the shadows 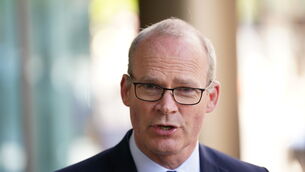