What does it cost to boil the kettle and how much is my wifi router costing me?

Up to 40% of households now in energy poverty 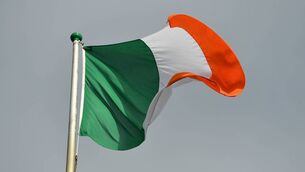