Michael Moynihan: Using the built environment to tell the story of a city and its people 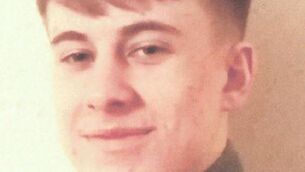