Humans blamed for spike in homes and buildings destroyed by wildfires 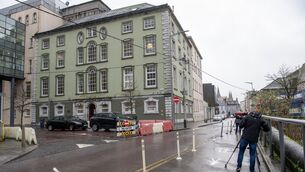