An Bord Pleanála's strategic housing development decisions and the €8.2m cost of defending them 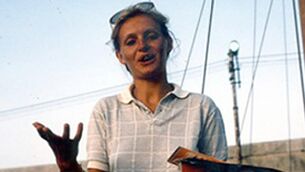