Jimmy Nesbitt: Debate on NI’s future should be led by people not politicians
CoronavirusPlace: Republic of IrelandPlace: Northern Ireland
 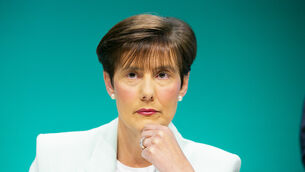