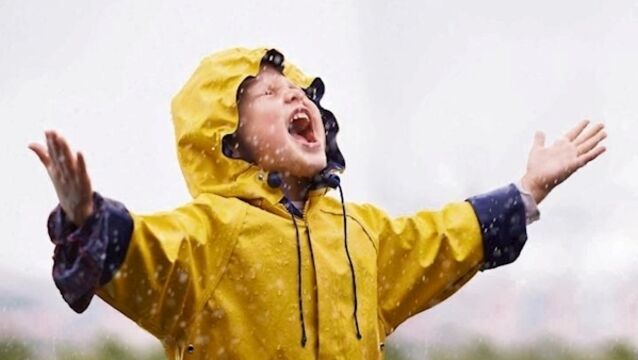 Wild childcare: Going back to nature

Outdoor preschools and crèches are small in number in Ireland but the Covid-19 pandemic may change that as more early childcare services place greater emphasis on the outdoors, says Maresa Fagan 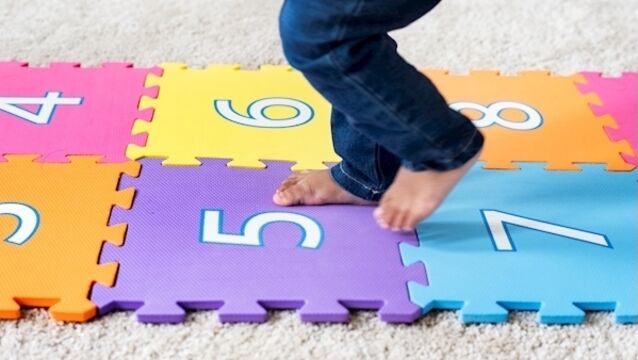 Ireland has greatest reliance on private childcare services in OECD

OECD data from 2017 showed that Ireland, alongside New Zealand, had the highest percentage of children attending private services at 99%, well above the OECD average of 34% and EU average of 27%. Picture: PA Ireland has the highest level of private childcare services in Europe and among OECD countries as well as a lower than average level of government investment. 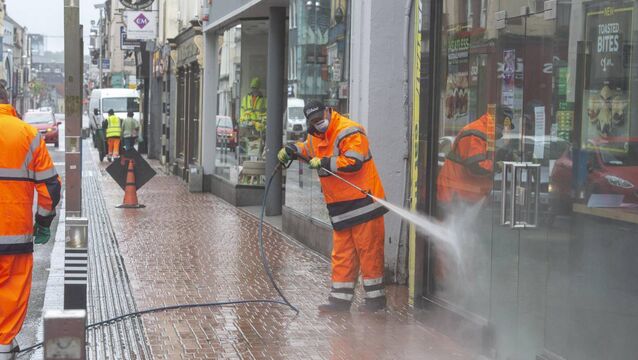 FOR the past two months or more we have heard lots of discussion about the most vulnerable people in Irish society. The consensus is that it is the elderly who are most at risk, at least in the short-term while Covid-19 remains at large. However, longterm it is the young who could prove the most vulnerable, not in terms of their physical health but for their ability to make a decent living and en

The likely impacts of climate change on wildlife reserves in the US has been examined by researchers at the University of Washington.

On the canvass: ‘Cohesive society that is fair and works well’

Affordable homes, better supports for parents, and a fairer and more equal society are among the promises in the Social Democrats manifesto.

Affordable homes, better supports for parents and a fairer and more equal society are among the promises in the Social Democrats manifesto.

Ireland ranks third-highest in the EU for young adults still living with their parents with many young Irish adults increasingly relying on financial support from their families to buy a home.

Irish pharmacy and healthcare services group Uniphar is understood to be eyeing acquistions in the Nordic and Baltic regions, with at least one purchase possible before the end of the year.

Danske Bank, hampered by negative interest rates for longer than any European peer, promised wealthy depositors it will resist a trend to pass the burden on to them.

Domino's Pizza has reiterated plans to grow further in Ireland after seeing Irish-based sales grow by 8.5% in the first half of the year.

The Rugby World Cup, which starts in six weeks’ time in Japan, is set to attract the largest number of spectators in the tournament’s history.

Thomas Cook’s bonds tumbled to record lows after reports that questioned the company’s ability to return to profit and avoid being crushed under a pile of debt.

Bank auditors under focus in scandal

Denmark has reported the local operations of Ernst & Young and KPMG to the police amid a widening crackdown on money laundering in the country.

Apple, Facebook, and Google are facing calls to help pay for wind farms needed to power their planned data centres in Denmark.

It seems increasingly clear that Danske Bank was far from alone in its involvement in one of the world’s biggest money-laundering scandals.

The public’s trust in traditional journalism is increasing and more consumers are willing to pay for quality digital news, writes Alexandra Borchardt.

A new study by Eurostat has found that the Irish figure is slightly above the EU average.

Arlene Foster: 'We must battle for our mutual interests' amid Brexit negotiations

The National Treasury Management Agency (NTMA) today raised €4bn through the syndicated sale of a new 10-year benchmark Treasury Bond maturing in May 2028.

Here's why socialists in Europe keep losing for the same reasons

Despite a worldwide economic crisis, the left showed few gains in the last decade as the centre right reacted quicker to the shift in the electoral base, writes Leonid Bershidsky.

Bjorn Borg AB, the underwear and sportswear label named after one of Sweden&rsquo;s best-known tennis players, plans to expand in the UK, Germany and the US as it sets its sights on becoming a global brand.

Police find no trace of missing journalist on sunken submarine

Danish police said there was no trace of a missing Swedish journalist inside an amateur-built submarine that sunk off the Nordic country's eastern coast last week.

Lost in the landscape of a Norman Ireland

Richard Armitage tells&nbsp;Esther McCarthy&nbsp;about filming Pilgrimage, a new film about monks being hunted by knights in the 13th Century

Carol O&rsquo;Callaghan&nbsp;talks to Sin&eacute;ad McDonagh, the woman behind the stylish but affordable homeware choices at one of our most popular retailers &mdash; Penney&rsquo;s.

A surge in sales of large-screen televisions and smart fitness watches helped boost the performance of electrical consumer goods retailer Dixons-Carphone in Ireland over the Christmas period.

SAS plans to cut 1,000 administrative jobs and double its cost-savings target as the Nordic airline prepares for rising fuel prices and intensifying competition.

Domino’s shares up 3% on growth

Pizza delivery firm Domino&rsquo;s Pizza plans to increase its presence across the UK to 1,600 stores after seeing a strong performance from new outlets and a positive market outlook, it has said.

Nordic style is what women want

&rsquo;&amp; Other Stories&rsquo; is the latest Scandinavian label we&rsquo;ll all be clamouring to buy. From COS to H&amp;M, why can&rsquo;t we get enough of Nordic style? Carolyn Moore reports

Leo Varadkar has denied mounting a bid to lead Fine Gael and said he is waiting for the moment when even sitting &ldquo;on the toilet&rdquo; is linked by commentators to the leadership race.

Pairs&nbsp;are tasked with completing an obstacle course, while the woman is carried by the man, in the fastest time.

Support for EU rises in Denmark as shock after Brexit spreads

Denmark became the latest Nordic country to experience rising public support for the EU, defying predictions that a UK vote to exit would inspire other eurosceptic corners of the bloc.

Britain&rsquo;s decision to quit the EU was all it took to terrify Finnish voters, with more than two-thirds now affirming their loyalty to the bloc.

Brexit may shave &euro;32bn off European bank earnings through 2018, a 11% decline from what profits would have been without the economic shock, according to Goldman Sachs Group.

Marketing software company HubSpot wants to create a business with &ldquo;strong Dublin roots&rdquo; after adding 320 new employees to its Irish workforce and moving into its new office space in the capital&rsquo;s thriving Silicon Docks.

Denmark has imposed temporary identity checks on its border with Germany following a similar move by Sweden, dealing a double blow to Europe&rsquo;s fraying passport-free Schengen area amid a record influx of refugees.

A Danish court has jailed two Greek businessmen for 13 days for making remarks that sparked the brief evacuation of one of Copenhagen&rsquo;s international airport main terminals.

Samsung may launch smartphone with foldable display in January

Samsung will reportedly launch a smartphone with a foldable display in parts of Europe and South Korea in January next year.

Scandinavian items that will conjure up cool interiors in your home

Kya deLongchamps celebrates a new energy in Scandinavian interior style &mdash; and gives a rundown of the new items and old names that will conjure up cool interiors.

EU surrounded by ‘ring of fire’

The EU&rsquo;s dream of building &ldquo;a ring of friends&rdquo; from the Caucasus to the Sahara has turned into a nightmare as conflicts beyond its borders send refugees teeming into Europe.

Thanks to Ren&eacute; Redzepi and his team at Noma, food tourists from all over the world are beating a path to the Nordic countries to check out the food revolution that this iconic restaurant has sparked.

A graph of EU milk prices since 2001 illustrates the impossible fluctuations dairy farmers have had to deal with.