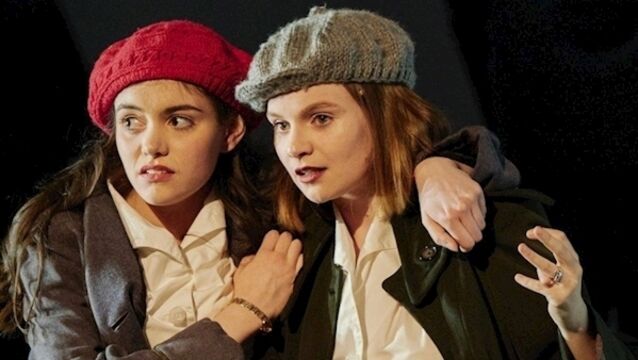 Theatre review: The Country Girls at the Abbey Theatre, Dublin

Edna O’Brien’s The Country Girls lives in the public imagination foremost as one of those banned and burned books, testament to post-independence Ireland’s absurd prudishness, hypocrisy and philistinism. 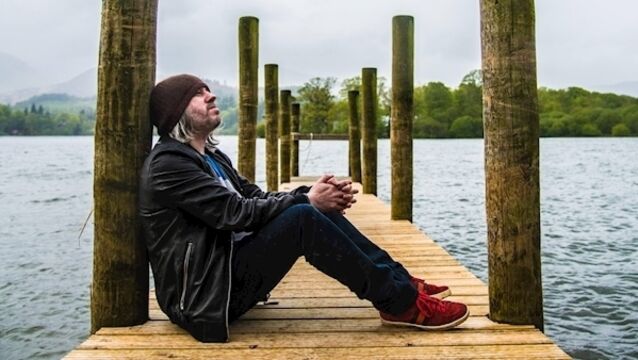 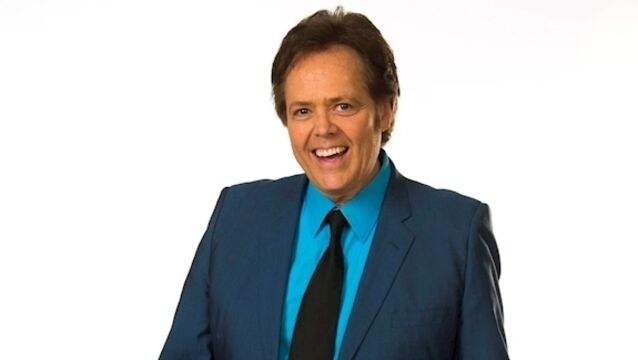 The promoters of a film festival which celebrates Richard Harris in his native Limerick, has accused the city&rsquo;s cultural establishment of snubbing the event after the city council gave it just &euro;200.

Tommy Emmanuel has shared stages with the likes of Eric Clapton and Jeff Lynne, and is looking forward to playing in the hometown of one of his other guitar heroes, writes Ed Power

Theatre Review: The Plough and the Stars at the Abbey Theatre, Dublin

MUSIC NEWS: Though there were all sorts of stories about Michael Jackson&rsquo;s perilous finances through the years, the late prince of pop did listen to some of the right advice when he managed to amass the rights to songs by an impressive roster of artists.&nbsp;

Here&rsquo;s some great things to do around the country this weekend.

Delorentos have switched to a different tack for their current tour, writes Ed Power

MUSIC NEWS: Netflix subscribers now have access to two worthwhile music documentaries: Keith Richards: Under the Influence, in which the Rolling Stones guitarist talks about his new solo album and the sounds that have inspired him over the years; and Time Is Illmatic, the film that tells of Nas&rsquo;s classic 1994 album, and his background in New York that gave rise to it.&nbsp;

Scene + Heard: THE WEEKEND AHEAD

Looking for plans for the weekend? Here&rsquo;s a list of what&rsquo;s on and where.

A grisly tale of cannibalism at sea

The true story of an Irish cabin boy eaten by his shipmates is now a play, writes Colette Sheridan

This much I know: Simon Callow

I can be very lazy. I think many people who work as hard as I do can be.&nbsp;

Global star Van Morrison will make an appearance in Ireland next month after a local jazz committee secured its biggest coup ever.

Gay barber living on the fringes of Kilkish

This much I know: June Rodgers, Comedienne

I got into show business purely by chance.

Moyross puts its best side forward

A show, devised and written by people in Moyross in Limerick, promises to offer an alternative to the negative headlines about the area and give a voice to the community. Entitled Moyross, the show runs at the Lime Tree Theatre in Limerick from May 1-3 as part of the Limerick City of Culture programme.

Kate O’Brien honoured in her hometown

The 40th anniversary of the death of one of our truly great female writers will be remembered at the 2014 Limerick Literary Festival from tonight until Sunday. Many well-known names will participate in the festival which honours Limerick-born novelist and playwright Kate O’Brien.

One of the nation’s leading lights in children’s theatre, Branar Téatar do Pháistí, are currently touring their new Christmas show, Twas The Night Before Christmas.

Bruce Springsteen: New album will be released on January 10.

A musical rises from Ashes

ANGELA’S ASHES, the Pulitzer Prize-winning autobiography by Frank McCourt, may not seem material for a musical.

Tribute to a real class act

Kate O’Brien’s dissection of Irish society will be discussed at this weekend’s celebration of her life, writes Colette Sheridan

A MASTERPLAN for the development of the Mary Immaculate College in Limerick over the next six years, has been adopted by the board of trustees.