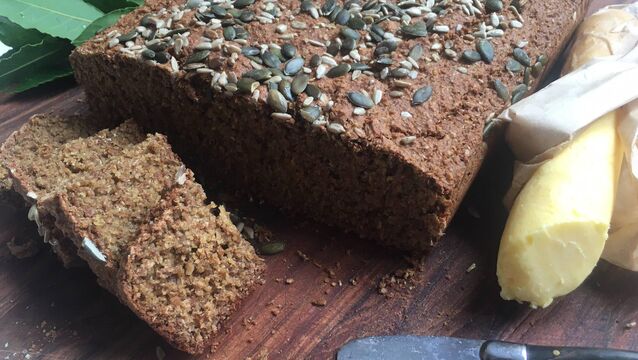 Darina Allen: A trip up North exhibits the quality of Irish food 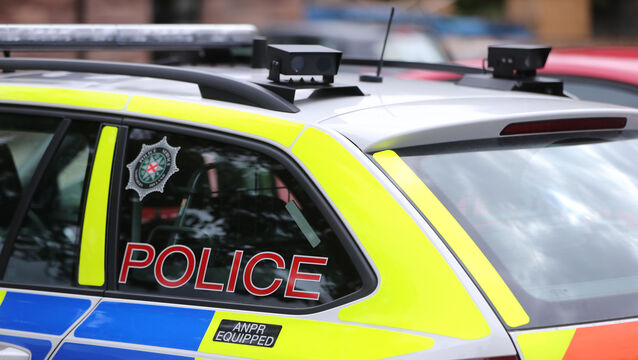 Man dies in three-vehicle collision in Co Down

A 49-year-old man has been killed in a road crash involving three vehicles in Co Down while another five people were taken to hospital. 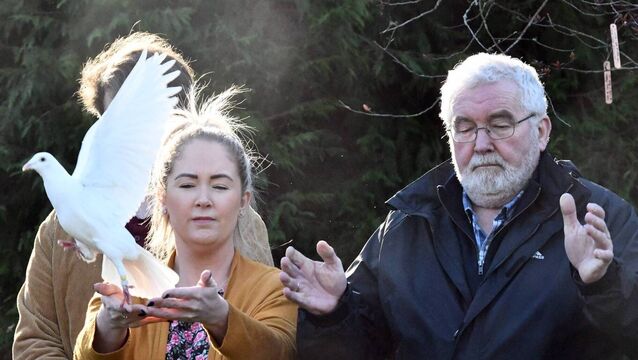 With the establishment of a DNA database system for use by gardaí to help them in identifying missing and unknown persons, Justice Minister Helen McEntee has used National Missing Persons Day to urge relatives of the missing to provide gardaí with DNA samples

Q&A: What is the Delta variant and should we be worried?

Champions Dublin have been pitted with Waterford and Donegal in the round-robin phase of the revised 2020 TG4 All-Ireland Ladies Senior Football Championship.

Sambo' McNaughton: Team Ulster would do more harm than good for hurling

It's almost seven years to the day since Dónal Óg Cusack first floated the Team Ulster idea on The Sunday Game, claiming a combined hurling team from the north could enhance the All-Ireland championship.

The GAA will be quicker to react to the latest social distancing restrictions as a result of yesterday’s Special Congress decision to hand over temporary powers to their management committee.

'When this ends, I’m going to look around me and breathe in the fresh air. Then I’m going to hug the children'

Hit or miss? Rule changes that may pass GAA Congress

Sixty-three motions will be voted on at Congress in Croke Park this weekend. Sixteen of those are proposed changes to playing rules — as the year is a multiple of five, clubs are entitled to put forward proposals regarding Gaelic football and hurling. We assess how the prominent playing rules motions will fare:

Our writers chat through the main talking points from the weekend’s Allianz League action.

We probably didn’t think it could come to this, writes Declan Bogue.

Cork County Board secretary Kevin O’Donovan has said the new surface is still “vulnerable” and so, for the moment, neither Cork senior team is permitted to train on the pitch on weeks when they do not have a league fixture.

It was a touch harsh on Eamonn Barry, Meath’s manager at the time, though the national newspaper headline ‘Barry’s bizarre decisions backfire’ did sum up the confusion felt by some supporters at the time.

The appearance side by side of ‘Cork attacker Brian Hurley’ and ‘hamstring injury’ is liable to induce a wince from even the most sanguine Rebel supporter — but Ronan McCarthy insists Hurley’s latest setback is in the ‘niggle’ category.

Oisín McConville: Tunnel fracas didn’t distract the champions from three in a row

In the end, Kilcoo had just too many holes to plug against Corofin.

Kilcoo continue to make a mockery of favourites’ tags and bookies’ odds, a superb dismantling of the Dublin and Leinster champions Ballyboden on Saturday earning the first-time Ulster winners a place in the All-Ireland final on January 19.

Kilcoo’s enchanting story has one more intriguing chapter to be written, and it will be penned in Croke Park when they meet defending champions Corofin in the All-Ireland Club SFC final.

Chrissy McKaigue has said Slaughtneil are determined to make their mark beyond Ulster though acknowledged the draw for the All-Ireland series has been consistently cruel on them.

Death of 68-year-old man in Down treated as suspicious

The body of the 68-year-old was found at his home in Bangor on Tuesday evening.

Naomh Conaill advance to Ulster final with win over Clontibret

Naomh Conaill will take on either Kilcoo from Down or Fermanagh’s Derrygonnelly in the Ulster Club SFC final following the Donegal champions’ win over Clontibret tonight at Omagh’s Healy Park.

It’s important to read the small print of Tier 2

At this stage, it’s well known that the GAA are intent on changing the scheduling of the Super 8 in 2020.

Next year’s Division 3 football counties are still awaiting word on whether they will have two ways of avoiding the proposed second tier championship.

Have Dublin levelled the mysterious battle of two superpower traditions?

Michael Moynihan asks a few different questions for the week ahead.

In August 1969, headlines were dominated by Northern Ireland and the beginnings of what was to become known as “the Troubles”.

Meet the 32 finalists competing in this year's Nose of Tralee

The country’s latest floating plastic collector (or ‘seabin’) is to be installed in Howth harbour, on the north Dublin coastline, this week.

Mayo have the players, but have they got the gameplan?

Familiarity breeds contempt. Really? Does extensive knowledge of someone lead to a loss of respect for them? Not this weekend.

Behold the empire of Donegal — destroyer of dreams, kings in the north.

Cork footballer Conor Dennehy’s inter-county season is as good as over, manager Ronan McCarthy has said.

Monaghan v Armagh is the pick of the All-Ireland Round 2 SFC qualifier draw although Mayo face a tricky encounter against Down at Newry on Saturday week.

Championship Talking Points: Too early to say Meath can put it up to Dublin?

This much we know: Waterford are dead, Clare are on life support. To take the third qualifying spot next Sunday from the Munster Hurling Championship, the Banner must beat Cork and hope Limerick at least draw with Tipperary. That would knock Cork out on the head-to-head.

Pete McGrath: The man who led the team that didn’t know how to win an All-Ireland to two All-Irelands

THE DECLAN BOGUE INTERVIEW: Twenty-five years ago, Pete McGrath led Down to their fifth and his second All-Ireland title. A year of rifts and bridge building; of violence and sorrow, of one magnificent match, and of vindication.

GAA president John Horan has given his clearest indication yet that the association would back calls for Irish unity in the event of any future border poll.

At the ninth time of asking, Andy Moran was a winner in a national senior final on Sunday — and boy did it feel sweet.

The Irish food industry needs to be prepared for Brexit, an awards ceremony honouring the best produce on offer north and south of the border has heard.

Knives and handgun seized as officers arrest man in Down

A 29-year-old man has been arrested and a number of weapons seized following an incident in Co Down overnight.

A man who was in the house jumped from a first-floor window to escape the intruders.

Sunday&rsquo;s mass brawl in Austin Stack Park should at least set one record straight. Just as it becomes clearer that Brexit impacts the entire island and not just the North, the violence at GAA matches is not the preserve of Ulster as much as some would, for the sake of convenience but truly downright ignorance, like to sweep that problem towards the nine counties.

Ulster secretary Brian McAvoy admits the recent spate of brawls at county matches in the province is “disturbing”.

Blas na hEireann: Big awards go to Down and Belfast

Blas na hÉireann, the Irish food awards, announced this year’s winners, with Rooney Fish crowned Supreme Champion for their Millbay Oysters and Refuge Hot Chocolate announced as Best Artisan Product at the 2018 finals which have just concluded in Dingle.

How Mattie Donnelly found strength on meandering journey to the top

Mattie Donnelly knew what some were saying. And he knew why.

Wallace in the frame for Déise job