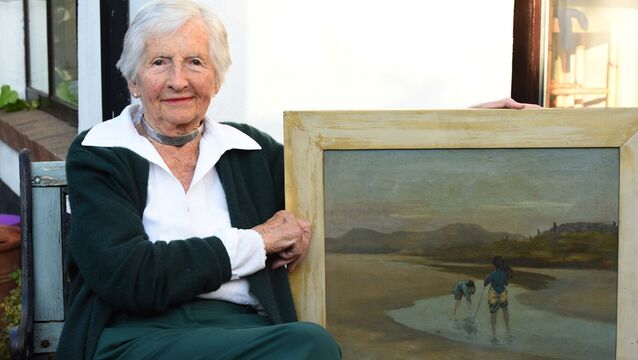 Come to Kiltyclogher to save a village

Amazingly enough, I was going to write an updated version of my obituary for ye this week, until being distracted by the the plight nowadays of one of my favourite villages in the entire country, lovely lively little Kiltyclogher in North Leitrim. 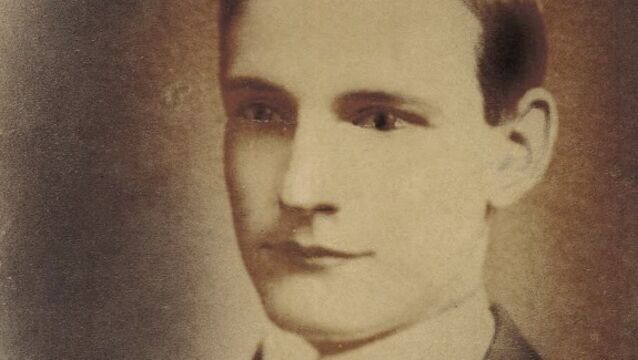 1916 Centenary: ‘Castle Document’ could have altered the Rising

This is how the men and women&nbsp;who would be involved in the looming rebellion spent this week 100 years ago &mdash; some deeply involved in its planning, others still oblivious.

A Cumann na mBan courier was involved in a daring but unsuccessful attempt to deliver a key message to the local Irish Volunteers command on Easter weekend, writes Niall Murray

A week of order, counter order, and disorder in Cork

The spirit of 1798 was the&nbsp;inspiration for the Rising in&nbsp;Enniscorthy, which, despite the lack&nbsp;of arms proved to be one of the&nbsp;more remarkable episodes of the&nbsp;week, writes Conor McNamara

More details of how key figures in the planning of the Rising, and those who would take part in it, spent this week 100 years ago.

Jonathan Rhys Meyers will be Pearse for The Rising 1916 movie

Next year marks the centenary of the 1916 rising, with a huge number of events planned to celebrate the beginning of the march towards the emancipation of Ireland. That will also include work on the big and small screen.

Boost for Longford as Barden commits for 15th season

Paul Barden has committed to a 15th season in the Longford shirt.

Laois bid for another miracle

Last Saturday, Billy Sheehan strode out of the Laois dressing room in Wexford Park, a beaming smile across his bearded face, and implored one journalist to keep writing Laois off.

I AM writing on behalf of the members of the 1916-1921 Club whose main objective is to honour and remember the dead who fought for Irish freedom and all those who worked for the same cause.

Galway could be without versatile forward Matthew Clancy for Sunday week's Connacht SFC semi-final clash with Leitrim at the new-look Páirc Sean MacDiarmada.

IRISHMEN and Irishwomen: In the name of God and of the dead generations from which she receives her old tradition of nationhood, Ireland, through us, summons her children to her flag and strikes for her freedom.

Revolutionary’s life and death for the record