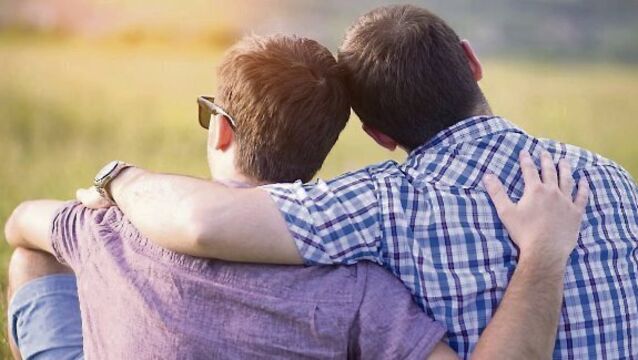 Report reveals details of men engaging in 'chemsex' in Ireland

Around one-in-17 men who have sex with men surveyed in Ireland report taking sexually enhancing drugs within the last year, according to a survey. 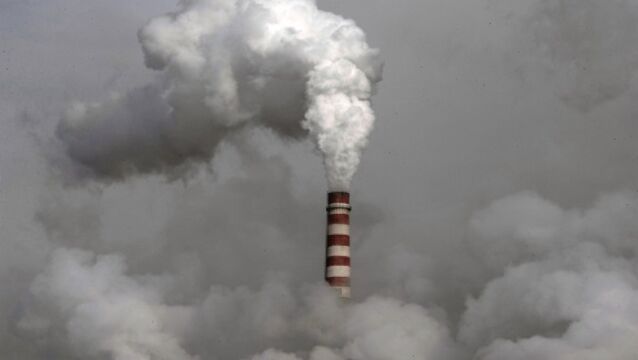 Courts become a new battleground in the battle against global warming

With the Government to be taken to court for its alleged failures on climate change, the law is now a frontline for campaigners, writes Caroline O&rsquo;Doherty. 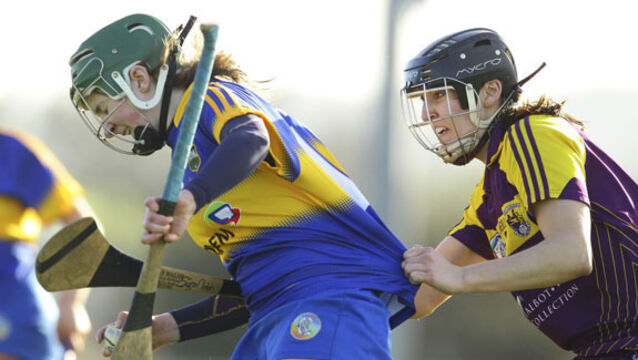 There was no doubt about the standout tie in this weekend&rsquo;s Ireland Camogie Division 1 League, as Wexford and Tipperary faced off at St Patrick&rsquo;s Park, Enniscorthy.

Ryall misses thrill of the hunt for Cats

“IT’S the little luxuries you miss,” sighs James Ryall, looking at his Lucozade Sport bottle as he prepares to take a gulp heading to Graigue-Ballycallan training.

Go Forth, live the life

KILKENNY defensive duo Michael Kavanagh and James Ryall last night denied suggestions that they have made a decision to retire from inter-county hurling.

Retirement stories 'wide of the mark'

LONG-SERVING Kilkenny hurling defensive pair Michael Kavanagh and James Ryall have brought their inter-county careers to a close in the wake of last Sunday’s All-Ireland final defeat to Tipperary.

THE death recently occurred, in his 90th year, of Jack Ryall, Fellfort, Watergrasshill, in Co Cork.

Cork in shock, everyone in awe

‘SHOCK and awe’ is a term employed for a warfare doctrine conceived in 1996 in the United States’ National Defence University by Messrs Ullman and Wade; in plain speak, however, it’s called ‘rapid dominance’, and is designed ‘to overwhelm the opposition by the use of massive firepower, superior battlefield awareness and dominant manoeuvres, an intimidating display of force to paralyse the opposition’s perception of the battlefield and destroy its will to fight.’

COMMUNITY leaders should consider talking to drug dealers who are terrorising residents of a Dublin flats complex, a local drug worker has suggested.

Mexico is temporarily suspending all non-essential activity of the federal government as the number of confirmed swine flu cases jumped.

Lack of feeling is big challenge

ONE of the biggest challenges for people fitted with prosthetic limbs is getting used to the absence of a sense of feeling, an Irish medical expert said yesterday.

A SCARCITY of beds for patients in need of rehabilitation is inflating waiting lists and exacerbating the acute beds crisis, according to the chairwoman of the medical board at the National Rehabilitation Hospital (NRH).

NATIONAL LEAGUE champions Kilkenny have made wholesale changes on their team to play Galway in the All Ireland Hurling quarter-final in Thurles on Saturday.

A serious muscle injury could be about to bring the inter-county career of Kilkenny defender James Ryall to a premature end.

Antiques get the once-over

THEY came in their hundreds yesterday with dusty heirlooms wrapped in black bags and newspapers all hoping that things left in the attic for years might be worth a fortune.

McGrath blow for Waterford as Cats click into top gear

Carey, Gardiner recover to line out for final

KILKENNY are set to name an unchanged team including DJ Carey for Sunday's Guinness All-Ireland hurling final, while John Gardiner is on course for a recall to the Cork team.