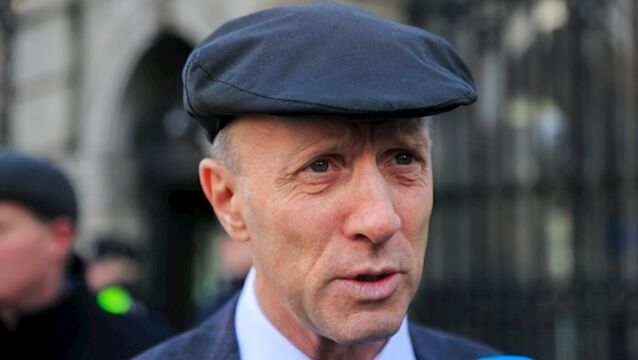 The TD Michael Healy Rae has been refused permission for the conversion of the ground floor of a pub in Tralee to rental apartments. 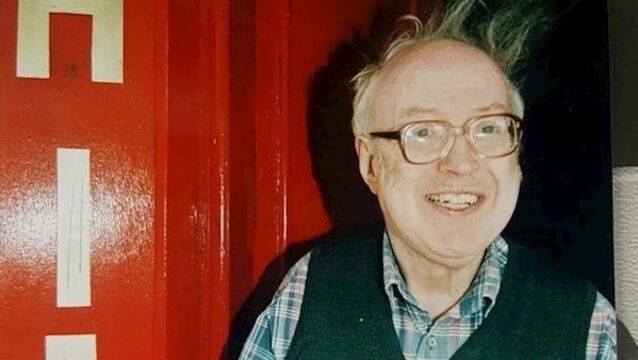 Brian O’Donnell, a publican, proprietor, and raconteur who died early yesterday after a long life and a short illness. 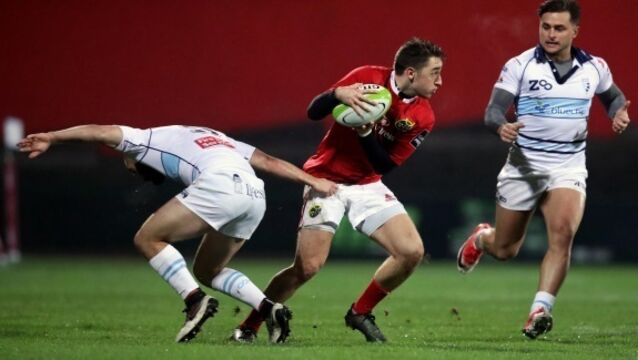 Munster A face mountain to climb

Munster A have a mountain to climb following this B&amp;I Cup result at Musgrave Park last night when Bedford Blues grabbed a crucial win to go five points clear at the top of pool 1.

A British woman who used an electric dog collar on a toddler during a &ldquo;cruel&rdquo; catalogue of abuse has been jailed for three years and four months.

Ulster 13 Glasgow Warriors 10:&nbsp;Ulster not so much as stormed back to the top of the Pro12 League, but stumbled to the summit in defeating defending champions Glasgow at the Kingspan Stadium last night.

Nicole Kidman is no stranger to sorrow in Strangerland

Nicole Kidman has gone back to her roots with Strangerland, a tale of parents&rsquo; anguish as their kids go missing in the outback, says Helen Barlow.

Ian Keatley to the rescue for Munster

The number of fixtures to be staged in Ireland next year will be 355, the same as in 2015.

The family of murdered Irish student nurse Karen Buckley may have to relive their nightmare: Her killer, Alexander Pacteau, has applied to have his sentence reduced.

Families of homicide victims here have renewed calls for minimum prison terms for murder following the 23-year sentence handed down to Alexander Pacteau.

Alexander Pacteau sentencing: ‘It is hard to find the words to describe this crime’

&ldquo;You destroyed her young life and devastated a family.&rdquo;

The Scottish courts system has given special permission for journalists to cover the sentencing of Karen Buckley&rsquo;s killer Alexander Pacteau live on Twitter.

Your guide to tonight's TV.

While cage diving might remove a lot of the danger of swimming with sharks, it definitely doesn&rsquo;t remove all of the fear.

INM to cut 30 jobs as part of digital strategy

Independent News &amp; Media (INM) has announced further cuts to its editorial staff, with up to 30 people set to leave as part of the group&rsquo;s ongoing implementation of a broader digital strategy and a more collective working environment across its main newspaper titles, which include the Irish Independent and the Sunday Independent.

Jackie Healy-Rae rarely spoke in the D&aacute;il, but was heard loud and clear in the corridors of power, says Donal Hickey &lt;

Progressive Rae’s Creek can prove up to the task

Rae&rsquo;s Creek gets the nap to land a cracking little six-runner Cashen Novice Hurdle at the final stage of the Listowel festival this afternoon.

Thirteen jobs are to be lost as part of continued restructuring at Independent News and Media (INM) which will see the editorial staff of the Sunday World and Herald newspapers merge.

Creek follows up in effortless style

Rae&rsquo;s Creek and Alton Bay, both winners on the level at the track last time, got off the mark in impressive style in the maiden hurdle action on last night&rsquo;s card in Ballinrobe.

Relaxed Rae’s Creek gets off the mark

Graeme McDowell hopes to extend his marriage celebrations by capturing the European number one crown.

Blackpool manager Paul Ince has been given a five-match stadium ban and a £4,000 fine over his behaviour following his side’s match against Bournemouth on September 14.

Claire Grady has been named the first female editor of the Irish Independent.

The Duchess of Cambridge may be buying designer baby accessories but it&rsquo;s the essentials that matter, writes Arlene Harris.

A senior RTÉ executive has criticised the lack of spending by Sky on television content in Ireland given the large revenues the Rupert Murdoch-owned media group takes from Irish customers.

A Kerryman has been appointed as editor of the Irish Independent newspaper in the first of a round of changes at Independent News & Media.

Stokes on scoresheet but Celtic settle for draw

Class Is Class lived up to his name as he turned Haydock’s Betfred Rose Of Lancaster Stakes into a procession under Kieren Fallon.

Bieber and West may collaborate

Postive news for Black Cats on fitness of duo

Sunderland have received positive news over the fitness of both Craig Gordon and Andy Reid ahead of the start of next season.

No rest for top Drog as Blues stay on track

DIDIER DROGBA has been in sensational form this season, but he is determined to continue to improve.

Chelsea coach Carlo Ancelotti kept faith with the team he named yesterday which meant a start for striker Daniel Sturridge, who has scored for the club in the last two rounds of the FA Cup.

ROY KEANE has endured some dark days at Ipswich this season &ndash; even by his gloomy standards &ndash; but now, at last, the sun is out on the club’s season.

Rae called up for Scotland

Scotland today called up Gavin Rae for their World Cup qualifier with Holland.

Long Lashes stated her case as a filly with Classic potential when landing Newmarket's skybet.com Sweet Solera Stakes today on her Godolphin debut.

Derby winger Gary Teale was today recalled to the Scotland squad for the World Cup qualifying double-header against Holland and Iceland.

Cardiff midfielder Gavin Rae today earned a recall to the Scotland squad for next week’s get-together at St Andrews.