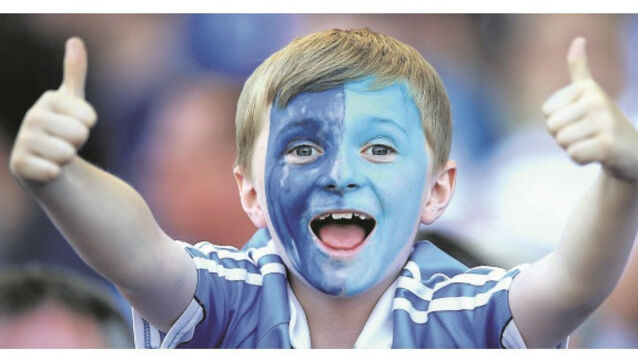 Wisdom of crowds will make up GAA’s mind

Thirteen years ago, provincial finals were exactly that &mdash; finals. The cream came to the top in each quadrant, writes John Fogarty 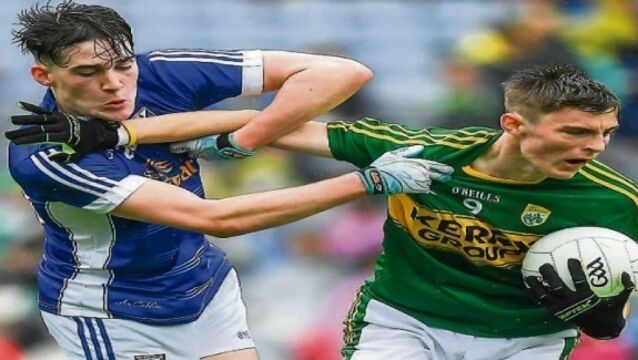 Clifford helps set up Kerry for historic four in a row

Somewhere, high&nbsp;up&nbsp;or low down in the Croke Park stands yesterday, scouts with Australian accents sat with their eyes trained on David&nbsp;Clifford. 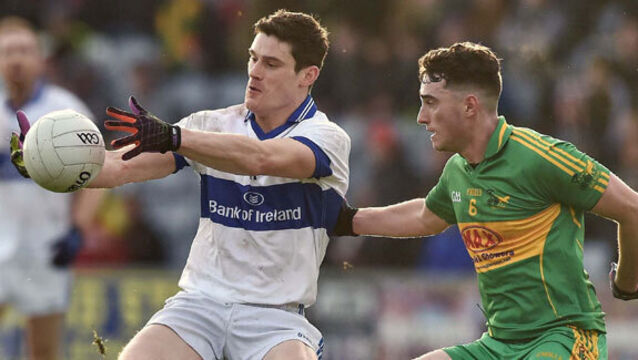 Paddy Kelly: The second coming of the thinking man’s footballer

The Leinster Council have a lot to answer for.

Gill: It’s not all about Dermo

St Vincents through to Leinster final

Veteran star Quinn turns on the style for Vincent’s

Laois keen to get over Dublin traumas

The sight of Mayo supporters lining up to take photographs of the scoreboard at the end of this remarkable league match last Saturday evening told its own story.

Man was helpless to save family from blaze, inquest told

AN inquest has heard how a Co Clare man was helpless to rescue his father and brother from their burning home.

DUBLIN centre-back Ger Brennan insists he has learnt from his dismissal against Kildare in 2009 as he and his teammates prepare to face the Lilywhites again tomorrow.

WHEN he takes to the field for Tipperary in Croke Park this evening, Hugh Coghlan will quickly scan the opposition ranks for familiar faces.

A DAY to savour at Croke Park. Dublin managed to achieve the Leinster five-in-a-row at headquarters for the first time since 1978, despite being a man down from the 19th minute while brave Kildare deserve acclaim for their role in making this one of the best games of football of the year &ndash; with only two of the 35 scores coming from frees.

Dublin lay down a marker

SO much for early season form not counting for much in the championship. Well, it certainly held true in Croke Park yesterday when Dublin’s near-perfect display in the Leinster SFC semi-final saw them beat Westmeath by the same margin of 27 points they had inflicted on them in the last round of the League.

Dublin did not find out too much about their summer potential with a one-sided 22-point victory over Roscommon in their weekend national football league encounter.

TRY as he might, Ephie Fitzgerald was simply unable to hide his frustration.

THIS afternoon marks another test of Dublin’s ability and another challenge for a management team that may be running out of time.

O’Dwyer upbeat as Wicklow bow out

THE fine weather brought out the Arnott’s jerseys in Dublin yesterday.