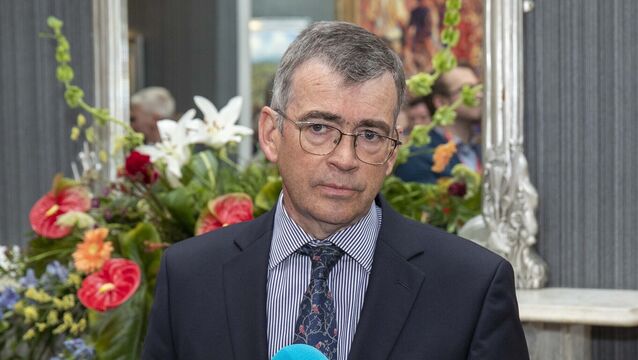 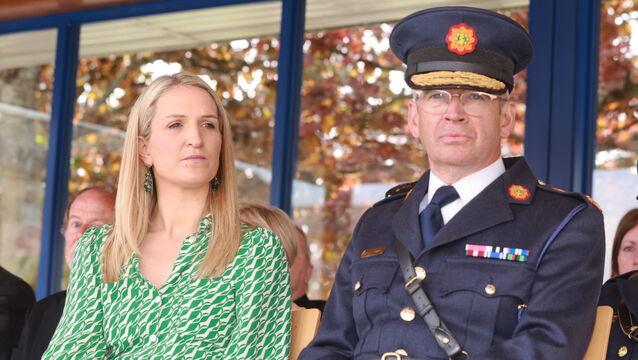 An Garda Síochána, representative associations, and the Garda Commissioner have all made submissions to the Oireachtas justice committee on the proposed new law 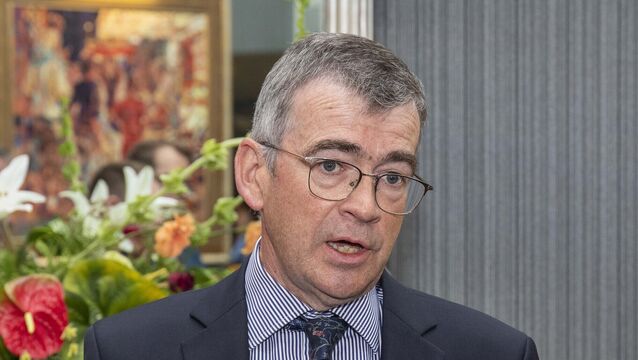 Garda Commissioner Drew Harris said he wanted to reassure people that the sharing of information, and evidence, was embedded between An Garda Síochána and the PSNI

Gardaí in US and Colombia help to investigate drug cartels

A garda inspector successfully challenged the refusal to backdate a promotion which was delayed because he was the subject of false and baseless allegations.

Gardaí will wear body cameras in pilot projects within a year

Domestic abuse victims reluctant to hand over phones to gardaí

He was the first person from outside the jurisdiction to be appointed as Commissioner and also became a member of An Garda Síochána on his appointment.

Garda Commissioner Drew Harris has sent a written apology to Martin Conmey, who was one of three men wrongly accused of killing 19-year-old Una Lynskey in Co Meath in 1971

Garda Commissioner: There will be individual accountability for cancelled 999 calls

Garda Commissioner Drew Harris said: “We're not putting this down to a systems failure."

Good policing includes the application of natural justice and proportionality. Neither appears to be present in the case of the gardaí in Limerick who have been suspended since November 7 last year as part of an investigation by the National Bureau of Criminal Investigation into fixing road traffic tickets, writes Mick Clifford

Drew Harris: More charges to be brought in relation to Kevin Lunney kidnapping

'A number of individuals' will be reported to the Director of Public Prosecutions in the coming weeks in relation to the case, Commissioner Drew Harris said

'Shifting position' on why 999 calls were cancelled 'perplexing'

Latest meeting between the Policing Authority and Garda Commissioner Drew Harris heard just 114 out of nearly 6,000 cancelled domestic violence or sexual assault calls had involved a crime, a drop from the figure of at least 400 cited by Mr Harris in July

It is important that momentum for change is maintained, even if there are unavoidable arguments about what ‘change’ means, writes Professor Donncha O’Connell

Protected disclosures made on cancellation of 999 calls

The Garda Representative Association has requested an urgent meeting with the Garda commissioner to seek clarity on comments made during a Joint Policing Committee meeting.

Move to reassure public on 999 calls

It comes amid another twist where 19,000 calls the last 10 months – which were classified as ‘intelligence’ calls actually had two cases related to serious crime

In an open letter, Michael Kingston called on Commissioner Drew Harris and An Garda Síochána to "show the bravery and leadership befitting of your organisation".

Shock and disbelief at ongoing cancellation of 999 calls

Mary McDermott, chief executive of Safe Ireland, said the continued cancellation of calls as well as ongoing incidents of poor practice highlighted 'the need for immediate and substantive training on coercive control for all members of the force'

An investigation led by a retired British police officer into the murder of Tom Oliver poses some interesting questions, writes Mick Clifford

Gardaí in dispute with management over new anti-corruption policies

The Government is due to present proposals soon in a bid to end a pay dispute with senior gardaí which is affecting official plans to roll out policing reforms and the conduct of GSOC investigations.

The apology from Commissioner Drew Harris comes as it emerged that more than 2,000 such emergency calls were cancelled by gardaí for “invalid” reasons

Gardaí will have use of controversial spit hoods right through the summer despite ongoing civil liberty concerns about their use.

Behaviour at student parties 'was entirely irresponsible, and we had to police that' — Garda Commissioner