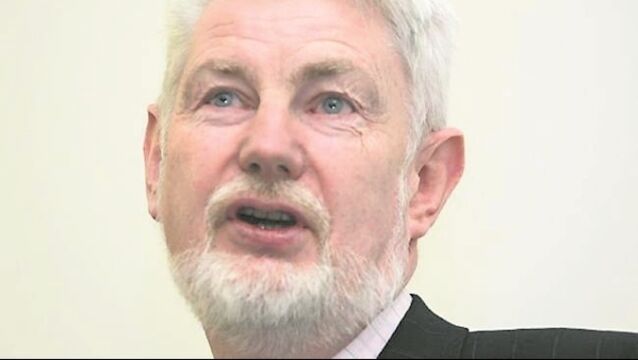 Pace of regulatory change must pick up speed

It has been too easy to set up a pension scheme in Ireland. 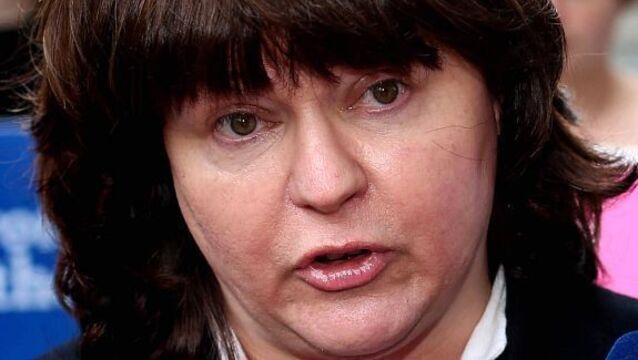 Opponents of Friday&rsquo;s referendum have claimed that the Government is &ldquo;using&rdquo; the threat of abortion pills and should demand that Google bans websites allowing Irish people to buy the illegal drugs if it is serious about the dangers of the pills. 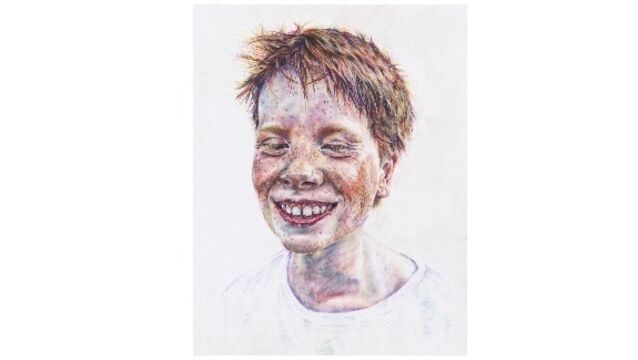 A teenager&rsquo;s detailed portrait of her brother, carefully executed with colouring pencils and white gel pen, has taken the top prize at this year&rsquo;s Texaco Children&rsquo;s Art Competition.

Working beyond 65 ‘should not be law’

Irish guilt about the crash is post-colonial shame

The economies of the Danes, the Dutch, and Finns remained intact during the downturn while we went into receivership. David Begg&rsquo;s analysis of why should be noted by every policy maker in Ireland, writes Fergus Finlay.

We could be looking at the next Jack Yeats, Francis Bacon, or Robert Ballagh if the quality of this year&rsquo;s Texaco Children&rsquo;s Art Compeition was anything to go by.

Whatever Enda Kenny and Mich&eacute;al Martin feel about each other personally must be put aside to deal with the country, writes Fergus Finlay.

A former president of NUI Galway has been accused of &ldquo;inappropriately&rdquo; supporting Aer Arann boss P&aacute;draig &Oacute; C&eacute;idigh in the Seanad elections by a leading member of the college&rsquo;s governing authority.

A leading Fine Gael minister has backed a former Fianna F&aacute;il senator&rsquo;s bid to be returned to the Upper House.

From opposite ends of the idealogical spectrum, the two powerful figures would bring a wealth of experience to the Seanad, writes Kyran Fitzgerald.&nbsp;

The same old faces now queue to join the Seanad

David Begg, recently appointed chairman of the Pension Authority and retired trade union leader, has announced his intention to run for the Seanad, followed by the retired politician and legal eagle Michael McDowell.

Padraig MacLochlainn, Jerry Buttimer, and Michael McNamara are among the failed D&aacute;il candidates putting their names forward for the Seanad.&nbsp;

FTT could help help support us in the future

The Financial Transaction Tax (FTT) is gaining momentum. It is a proposal for a small tax on the financial sector to raise revenue for public investment and reduce the harmful activity caused by short term speculators. Already 10 EU countries are supporting its introduction.

Although the outcome of the general election has yet to be decided with counts beginning today, another group are now looking to a different election.

Former T&aacute;naiste Michael McDowell is likely to run for a Seanad seat, the Irish Examiner can reveal.

Former trade union leader David Begg has accused a TD of abusing D&aacute;il privilege and of being vitriolic, unfair, and cowardly when attacking his appointment to a state board.

Independent Alliance chairman Feargal Quinn has praised the decision to appoint David Begg to the pensions authority, despite his group declaring the move was a &ldquo;crony&rdquo; appointment.

Having FAI chief executive, John Delaney, canvass for him in his Tipperary constituency was not an example of cronyism, Environment Minister and Labour party member Alan Kelly has insisted, adding that it was &ldquo;the funniest story I had had to deal with&rdquo;.

The Labour Party promised us they would be different and now this....

That T&aacute;naiste Joan Burton has used an &lsquo;exceptional&rsquo; clause in the new public appointment rules to personally appoint former trade union leader, David Begg, as the chairman of the Pensions Authority, thereby bypassing the public appointments process, is further evidence that cronyism is still widespread in government circles despite what we had been promised.

T&aacute;naiste Joan Burton and Communications Minister Alex White have dismissed the tabling of a motion of no confidence in her by Independent TD Shane Ross as a political stunt.

Labour look after their pals

In an inept attempt to defend the latest bit of cronyism by Joan Burton, David Begg bleated that the &euro;20,500 that comes with his appointment to a State board was &ldquo;not exactly a crock of gold&rdquo;. (January 15).

T&aacute;naiste Joan Burton will face a pre-election D&aacute;il no-confidence motion next week after the David Begg political appointment affair continued to embroil her in controversy.

Former trade union leader David Begg has defended his appointment as chairman of a State board, saying his &euro;20,500-a year pay for the role is &ldquo;not a crock of gold&rdquo;.

A backbench Labour TD has called into question her own leader&rsquo;s decision to give a close party associate a State board job outside of the normal public appointments process.

Leading trade unionist and prominent Labour supporter David Begg is set to earn &euro;100,000 over the next five years after being named the new chair of the Pensions Authority.

The cost of the Oireachtas banking inquiry soared to more than &euro;103,000 per day for each of the 14 days it sat in the last quarter.

Central Bank directors allowed a 2007 economic stability report warning of a crash to be written in such a way that it &ldquo;didn&rsquo;t cause panic&rdquo; to help &ldquo;engineer&rdquo; the fabled soft landing.

We need to hear what David Begg knew

It is surprising that David Begg, who was on the board of the Central Bank and chair of the Audit Committee, is not being called to the banking inquiry.

Former financial regulator Patrick Neary, who, days after the bank guarantee, defended a lack of oversight in the sector and claimed the public&rsquo;s money was &ldquo;safe&rdquo;, has been directed to attend a key banking inquiry grilling in May.

The incoming general secretary of the Irish Congress of Trade Unions has identified fair pay and conditions, collective bargaining and respect for workers as the three principles which will govern her tenure.

Return of social partnership would make proper Charlies of us all

The revival of social partnership would be a real danger to the wider economy and to the jobs that depend on it, writes Gerard Howlin

Godfather of social partnership believes it is time for its rebirth

David Begg believes it is imperative that we create the impetus for better wage rates, writes Michael Clifford

The Cabinet has given the go-ahead for legislation which will allow trade unions to seek pay increases for workers even where their employer does not recognise collective bargaining.

Work must be made to pay - The minimum wage

It is not difficult to agree with minister of state Ged Nash, who said yesterday that, when economic conditions allow, the minimum wage should be progressively increased.&nbsp;

Former employees of Waterford Crystal have voted unanimously to accept a government settlement over their long-running pension dispute.

There are fresh hopes that the Waterford Crystal pension dispute could be resolved before it goes to High Court next year.

The Irish Congress of Trade Unions says an €800m adjustment is all that is needed in the next budget.

Unemployment rate due to fall to 11% by end of year

The unemployment rate could fall to 11% by the end of this year if live register declines continue apace.

Aer Lingus cabin crew protesting outside the country&rsquo;s three main airports said they hope they will not have to take to the picket-line again this summer — but warned they would if next week&rsquo;s talks over their rosters are not successful.

Ryanair boss Michael O'Leary has hit out at Aer Lingus for failing to reign in unions.

A Government bid to block huge pension boosts for the boss of Aer Lingus has been voted down by the narrowest of margins.

Inflation back in positive territory but ‘pressures will remain well contained’

Rising costs of clothing, transport and other services saw inflation move back into positive territory last month, with the annual rate rising to 0.2%, and prospects high for a further increase this month.

Industrial disharmony in need of tuning