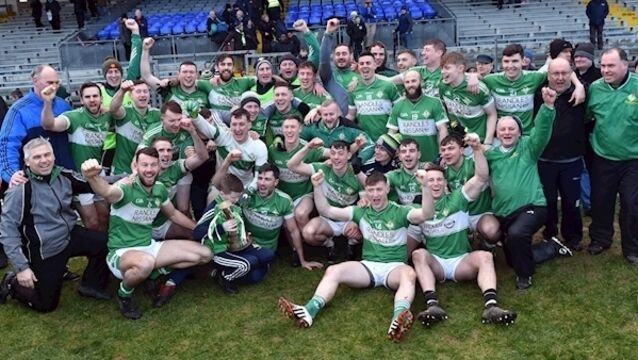 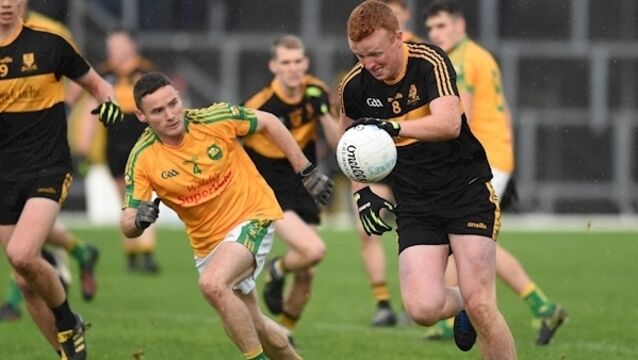 A strong finish to the first half and another burst midway through the second has moved Dr. Crokes within one hour of an eighth Kerry SFC crown this decade. 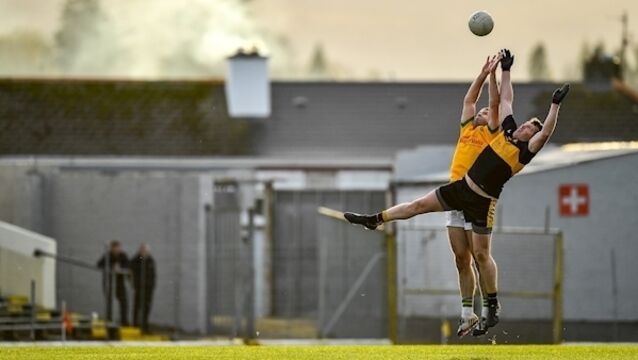 Dr Crokes will play East Kerry in next Sunday’s Kerry SFC final after getting the better of South Kerry in today’s semi-final replay.

Champions Crokes do the damage in second half

Down will be without their free-taker Donal O’Hare for their round 2 Qualifier against Cavan on Saturday.

Kerry U20 selector Eamon Whelan is disappointed with the rule which prevents David Clifford and Se&aacute;n O&rsquo;Shea from playing with their side today.

Kerry 1-24 Derry 2-10:&nbsp;Peter Keane hailed the growing maturity of his young Kerry stars as they booked a place in the Electric Ireland All-Ireland MFC semi-finals.

Tyrone have made two changes for Sunday&rsquo;s Ulster SFC semi-final replay with Cavan in Clones (4pm).

Peter Keane content as Kerry minors get the job done

Kerry 1-13 Clare 1-6:&nbsp;A workmanlike second-half display &ndash; in which Kerry outscored their hosts 0-5 to 0-1 in the 20-minute period directly after half-time &ndash; eased the reigning All- Ireland champions into a fifth consecutive Munster MFC decider.

Kerry 2-21 Waterford 1-2:&nbsp;For Kerry, few questions were asked. For Waterford, the questions continue to stack up.

A look ahead to tonight&rsquo;s three games...