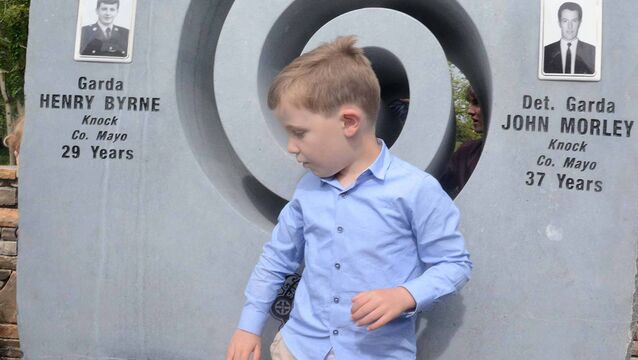 Detective Garda Colm Horkan’s death in Co Roscommon has brought back memories of the deaths of two other gardai in the county. 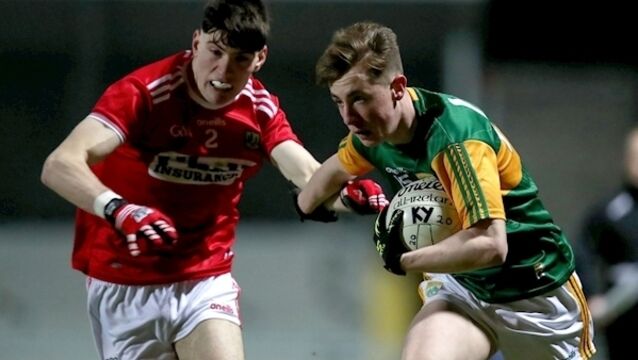 The Gaeltacht forward was near unmarkable in the second period, winning three frees, one of which he converted, claiming and converting a mark, while also adding two from open play. 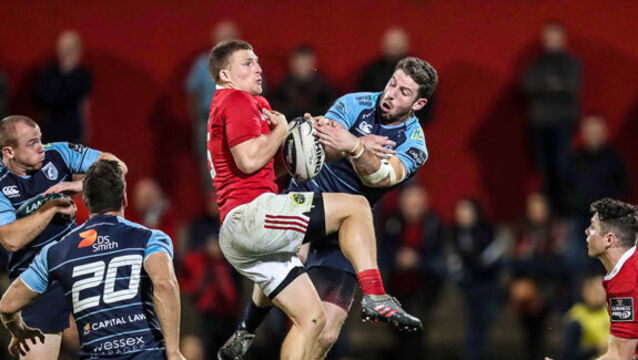 Munster aim to right the wrongs of last week

Defeat is painful and Munster have been hurting all week as they prepare to right the wrongs of last weekend&rsquo;s home stumble to Cardiff Blues in their Guinness Pro12 trip to Newport Gwent Dragons today (5:15pm).

Munster will turn to youth after Francis Saili injury setback

Rassie Erasmus has given Munster&rsquo;s young midfield hopefuls two pre-season games to stake their claim to a starting place for the new campaign before looking to bring in a more experienced replacement for long-term injury victim Francis Saili.

Leinster turn on the power to shake off Ealing Trailfinders

Leinster head coach Leo Cullen has made five changes to his starting line-up as he aims to guide his new charges to a third consecutive Guinness Pro12 triumph against the Scarlets this evening (7.35pm kick-off).

Joe Schmidt has denied Ireland&rsquo;s bosses had any involvement in the sacking of Leinster coach Matt O&rsquo;Connor.

When the Barbarians come to town, there is no promised script. That is what makes this invitational team so attractive in the rugby world.

Eoin Reddan believes Ireland can be more assured about what they will bring to the table at the World Cup in England later this year than was the case in New Zealand in 2011 or France eight years ago.

Leinster star Jack McGrath happy to be back in blue

Over the past two seasons, Leinster prop Jack McGrath had made a rapid progression on both club and international stages.

No Kane Douglas yet, but Leinster head coach Matt O&rsquo;Connor was happy yesterday to confirm that the province had retained the services of 21 players on new IRFU contracts for next season.

Champions Crokes can afford to take foot off gas

Mark Roche was the hero on the Aviva Stadium’s back pitch on Saturday as Lansdowne FC made history by sealing their first Ulster Bank League top-tier title with a seven-point victory over Clontarf (32-25).

THERE are inmates of the Irish prison system who have been incarcerated for most of their lives.

Peter Pringle was condemned to death for the murder of two gardaí, but was freed on appeal. In his book he claimed a miscarriage of justice. Not everyone agrees, writes Michael Clifford

A man once sentenced to death for his role in the shooting dead of two gardaí following a botched robbery has had his bid for freedom dismissed by the High Court.

No casualties for Leinster after narrow win

Following Friday night's 16-13 victory over the Scarlets, there are no fresh injury concerns for the Leinster management ahead of Saturday's RaboDirect PRO12 trip to Firhill to face the Glasgow Warriors (6pm).

Leinster to face Scarlets without Fitzgerald and Conway

Leinster will be without backline duo Luke Fitzgerald and Andrew Conway when they take on the Scarlets at the RDS in the RaboDirect PRO12 on Friday (7.35pm).

O’Shea to debut for Leinster

Dubliner Colm O’Shea will make his debut for Leinster in Thursday night’s RaboDirect PRO12 clash with Benetton Treviso in the RDS. (KO: 7.05pm)

In the absence of his senior international players, Leinster coach Joe Schmidt has named a young side to face the Melbourne Rebels in tomorrow night’s opening fixture of the Bank of Ireland Series in Donnybrook, kick-off 7pm.

The Ireland Under 20 Team has been named for the final game of the RBS 6 Nations Championship against England Under 20 in Dubarry Park.

Ruddock makes changes to get back on track in Scotland

MIKE RUDDOCK’S Ireland U20s will take the field in Inverness tonight (7.30pm) with relative confidence, despite the recent home defeat by high-flying France.

Mayo minors ease past Kerry to get to final

A POINT from a free by Colin O’Shea in the 60th minute earned Kerry a draw in a splendid All-Ireland minor football championship semi-final at Croke Park yesterday.

TWO goals in a minute from Tommy Walsh and Conor Doherty proved the decisive scores in this superb ESB All-Ireland MFC semi-final at Croke Park yesterday.

THE Kerry minor football selectors have included the county’s League of Ireland U-21 soccer goalkeeper Wayne Guthrie in their team for today’s ESB All-Ireland quarter-final against Tyrone in Tullamore tomorrow (3.45pm).

Colm O’Shea wants to get out of jail.