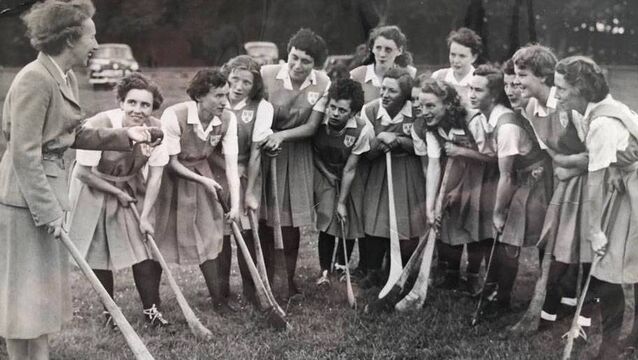 This week I couldn’t find one single picture of Una on the all-seeing, all-hearing internet, writes Cliona Foley. 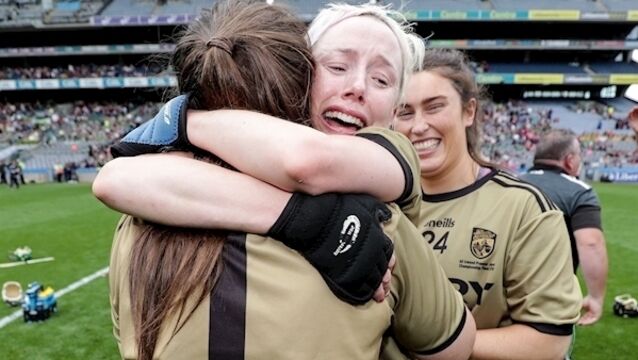 More than just a moment for women’s sport

Well, there you have it. 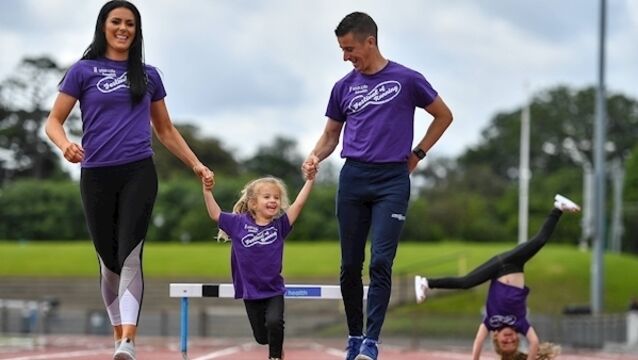 Physical activity is essential for children, Olympians Marian and Rob Heffernan tell Cliona Foley. They also believe sport does not always have to have a competitive edge to get positive results

Longlist announced for 2018 eir sport Book of the Year award

Dublin won back-to-back All-Irelands by finally wrestling the Cork monkey off their back and the other big talking point in Croke Park yesterday was the massive attendance.

Cork may have confessed afterwards that they felt disrespected by such a big ‘underdog’ tag but Dublin manager Mick Bohan bristled at the suggestion that anyone in his camp was guilty of it.

Dublin manager Mick Bohan is hoping that last Sunday’s A versus B training game will be the hour that gives his side the edge to claim back-to-back TG4 All-Ireland Ladies SFC titles for the first time in the county’s history.

Stranger things we would never have predicted

A person known to me was counting down the days for quite a while until the moment arrived last week: Stranger Things 2 was released.

Five Irish Olympians reflect on what happened after their Rio odyssey

The 2016 Olympics provided highs, lows and more than a little controversy for Team Ireland. Four months later and there&rsquo;s plenty of reflections &mdash; plus excitement about what 2017 holds. Cliona Foley got some Rio reflections.

Lunchtime briefing: Man hospitalised after car set alight while he was inside. Catch up on the headlines

Morning briefing: Cabinet row as Eircode ads branded ‘stupid’. Catch up on all the headlines

Carr in war of words with McEntee

Tommy Carr has hit back at the Meath minor manager who claimed Westmeath fabricated a racial slur during their Leinster MFC semi-final in Navan last month and damaged the anti-racism movement.