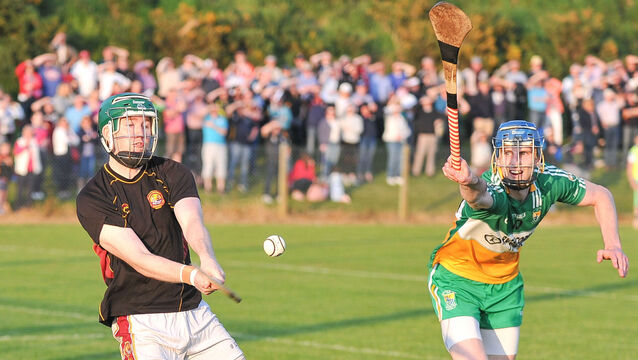 Bride Rovers 1-21 Youghal 1-13: It says much about Bride Rovers&rsquo; dominance in Ballynoe on Saturday evening that an eight-point final winning margin would seem to flatter opponents Youghal. 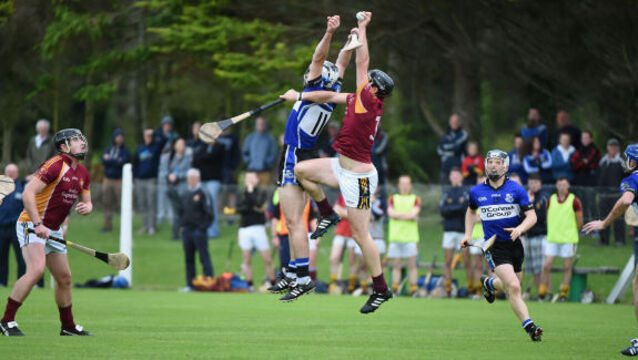 Sarsfields 0-28 Youghal 0-11: Winning manager Pat Ryan insisted after this trouncing of Youghal in Rostellan yesterday that there has been &ldquo;no talk&rdquo; of Sarsfields attempting once more to win back-to-back Cork senior hurling championship titles. But, on this evidence they will be strongly in contention, certainly ahead of a quarter-final clash with either Imokilly or Ballyhea. 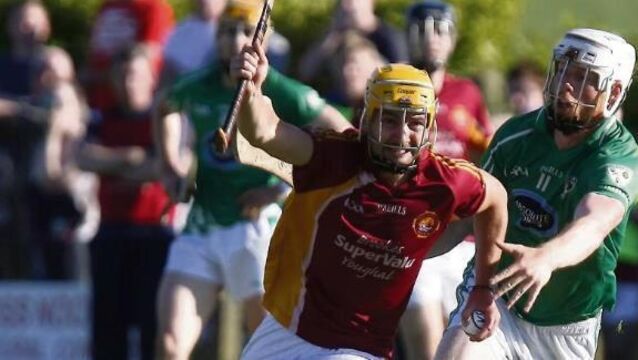 Youghal 0-12&nbsp;Killeagh 0-11:&nbsp;Drama in Ballynoe on Saturday evening, with Youghal edging this Cork SHC second round clash by the narrowest of margins, teenage sub Darragh O&rsquo;Connell hitting the late, late point which defeated Killeagh in this absorbing local derby.

Newcestown back in the big time

CHRISTIAN Brothers College Cork secured their place in the semi-finals of the Avonmore-sponsored Munster Christians had too much power up front and plenty of pace in the back division to see off what was, nevertheless, a spirited Rockwell challenge spearheaded by the impressive number eight Stephen Maguire and loose head prop Cian O’Donnell.

CHAMPIONS De La Salle College produced a near flawless performance at Kilsheelan yesterday to secure their place in the Dr Harty Cup quarter-finals.

THIS sensational and utterly unbelieving scoreline dramatically sums up what this scenario was all about.

A POINT by Pat Dunlea a minute into injury time gave Cork a thrilling victory over Clare in the Munster JFC final at the Gaelic Grounds, Limerick last night.

Clare target rare title but Rebels will be favourites

CLARE bid for a rare football title when they face Cork in tonight’s Munster JFC decider at the Gaelic Grounds, Limerick (7.45pm)

Cronin and Halbert put UCC on road to victory

TWO goals in a minute by Pa Cronin and John Halbert gave UCC a flattering five point victory in an entertaining All-Ireland Freshers hurling league semi-final at the Farm yesterday.

Gooch on fire for Crokes

Pitch switch fails to knock Cashel out of their stride

DESPITE missing a penalty after just five minutes, Ardfert kept their composure to beat Mullinahone in the Munster IFC semi-final at Cahir yesterday.

LOVE or dislike them, you just can’t ignore Nemo Rangers.

McCormack supreme as Mallow cruise to victory over Newcestown

AN inspirational performance from Fergal McCormack gave Mallow victory over Newcestown in the third round of the Evening Echo Cork County Intermediate Hurling Championship at Páirc Uí Rinn last night.

A finely-tuned Tipperary side had little difficulty in disposing of Limerick in the ESB Munster MHC semi-final at Semple Stadium last night and set up a final meting with Cork on the last Sunday in June.

Limerick and Clare ring the changes ahead of minor hurling qualifier

THE Limerick team to play Clare in the ESB Munster MHC semi-final qualifier in Cusack Park tonight (6.30pm), shows six changes from the team trounced by Cork in the first round.

Mannix at centre-back for Cork minors’ opener against Limerick

HOLDERS Cork will field seven of the squad which trounced Limerick in last year’s provincial final in tomorrow night’s opening round of the ESB Munster Minor Hurling Championship at the Gaelic Grounds (6.30).

Youth and experience give Kilkee the title

Ash burns off rivals to make top price at sales