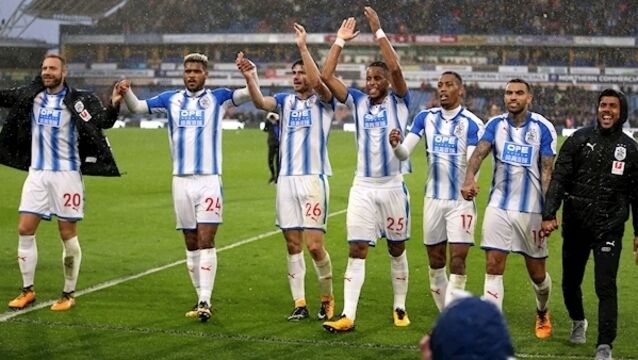 Proposed takeover of Huddesfield 'in the Football League's hands'

Current owner Dean Hoyle announced early last month that he had agreed to sell a 75% stake in the club to lifelong Terriers fan Phil Hodgkinson but the EFL have not yet approved the deal. 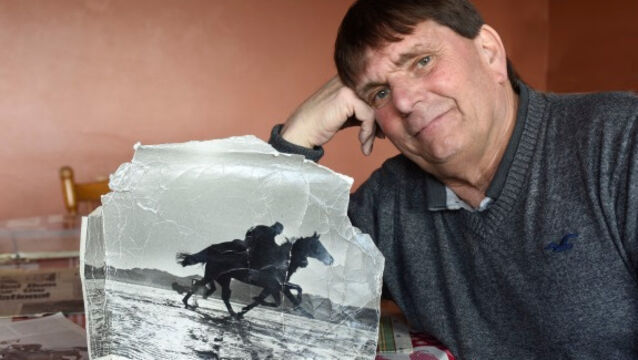 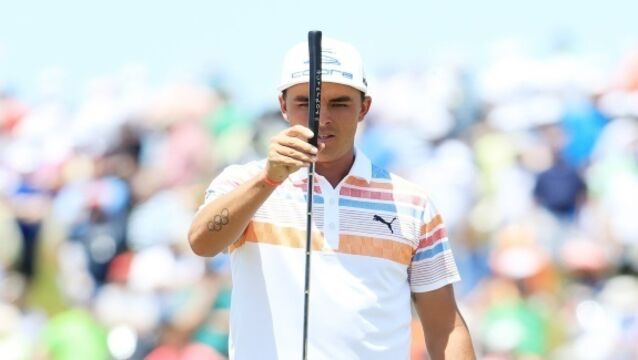 Rickie Fowler: ‘You don’t get many rounds at US Open that are stress-free’

Rickie Fowler isn&rsquo;t sponsored by an Italian tyre manufacturer but their slogan summed up the Californian&rsquo;s stunning 65 in the opening round of the US Open to perfection.

Hull will have an opportunity to exact a measure of revenge for their FA Cup final defeat by Arsenal after drawing the holders in January&rsquo;s FA Cup third round.

The cost of watching football has risen by almost twice the rate of inflation since 2011 and fans of Premier League clubs are now paying almost four times the amount for a season ticket compared to supporters in Germany, according to a new survey.

Mighty McIlroy on the charge at Quail Hollow

Tiger Woods is in danger of missing the cut at the Wells Fargo Championship in Charlotte, but Rory McIlroy’s hopes of winning back the world number one spot remain very much alive.

No fairytale ending for Crawley

NORTHERN Ireland ended the year in style by holding Portugal 1-1. Warren Feeney grabbed the equaliser from a Keith Gillespie cross to cancel out an own goal from Stephen Craigan.

Paul McGinley has had the unbeatable thrill of holing the putt that decided the Ryder Cup and has tasted World Cup victory as well.

A day-long downpour washed out most of the third round of the BMW Russian Open to leave some players facing the prospect of having to squeeze in 35 holes on the final day.

Premiership champions Arsenal stormed to a 10-1 victory over Nationwide Conference side Barnet this afternoon as Jose Reyes and Francis Jeffers both hit hat-tricks.

The draw for the first round of the FA Cup is as follows: