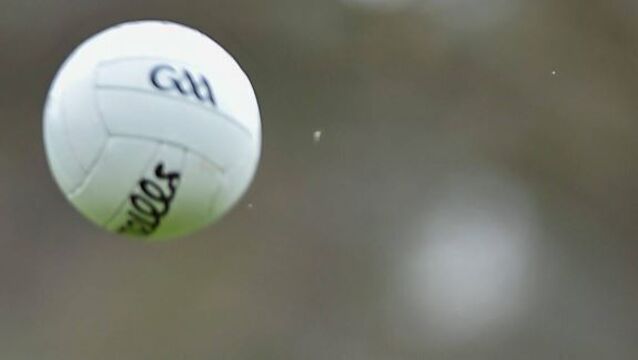 A goal and a point in the closing moments of the first half and four points without reply in the dying minutes of the contest left the Castlebar boys dancing in the rain at the final whistle. 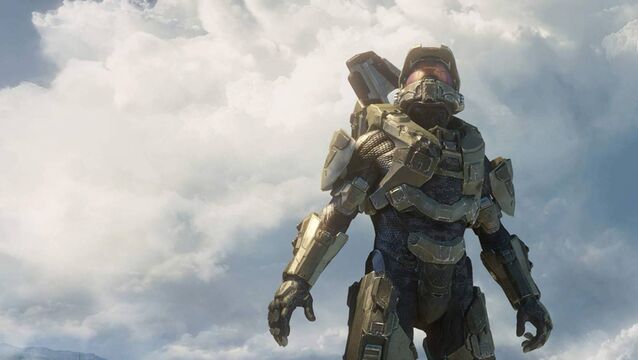 GameTech: Get ready for the new Xbox

A S the Joker would say, ‘Why so Series X?’ But the next generation of the Xbox isn’t a joke for Microsoft, who have ground to make up on Sony in the console wars. The Redmond team disappointed this generation, making early mistakes that gave Sony all the momentum. 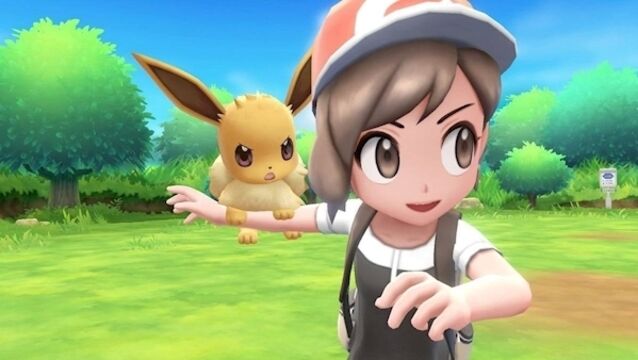 GOTTA catch ‘em all! No, we’re not talking about the various strains of flu at this time of year. We’re talking about Pokemon — the ‘pocket monsters’ that first gobbled up your wallets back in 1996.

US Business in Ireland: Exciting era of business optimism

We&rsquo;ve all seen some controversial points calls in FPL this season (mostly involving Gareth McAuley), but none matched &lsquo;Navasgate&rsquo; for pure comedic farce.

Shane Long has a nightmare, but Saints still manage win over Palace

The week in Fantasy Premier League: When’s the right time to use your wildcard?

The suspension of that naughty Sergio Aguero has seen many Fantasy Premier League managers pull the trigger and play their wildcard. But is it wise to use it so early on?

IF THE August 1915 funeral of Jeremiah O&rsquo;Donovan Rossa was a portent of the Irish Volunteers&rsquo; military strength, British authorities were given an even clearer picture just five weeks before the Easter Rising began.

Wexford never out of third gear against Westmeath

Wexford 1-24 Westmeath 1-16: This was not a performance to overly worry Kilkenny but then it is highly unlikely Wexford were ever going to reveal too much of themselves in a Leinster quarter-final tie in Mullingar.

Norwich get back in the big time

Norwich 2 Middlesbrough 0: Manager Alex Neil refused to get carried away after guiding Norwich back into the Premier League and securing a &pound;130 million (&euro;183 million) promotion jackpot with a 2-0 victory over Middlesbrough at Wembley which continued his own meteoric rise in the dugout.

Why no one’s responsible for anything

I used to work in a bunker. At least, that&rsquo;s how it felt.

The law fought Redmond and he won

EIGHT days ago, George Redmond&rsquo;s name was cleared before the law, after a decade-long battle. George is 90. He is a retired public servant and former assistant manager for Dublin City and county.

Palace come from behind to grab a point

Antrim brushed aside by Wexford hurlers in Division 1B

A former manager at Anglo Irish Bank is being examined as part of High Court bankruptcy proceedings against Sean FitzPatrick.

Hurling in crisis at every level in Cork

When Cork’s status in the hurling world is debated in bars and online chatrooms, the fall of traditional city powerhouses is cited as a contributory factor in the decline of the county side.

Historic celebrations need to be inclusive

THE past is rising up to meet us, and already the brickbats are flying as commemorations galore are just around the corner.

‘Saving lives is in my blood’

WHEN the pager sounds, you respond immediately.

Every journey of a thousand miles commences with a first step and Wexford feel they are on the road to respectability again after this one.

At least five deaths as tornadoes strike US

Dozens of tornadoes tore through parts of Oklahoma, Kansas, Nebraska and Iowa overnight and one twister killed at least five people early yesterday as storm sirens failed to sound in an Oklahoma town and caught people unaware.

Fire in the Yellow Bellies reels in Cork

A TALE of two halves in Wexford Park yesterday — the best of times for Wexford and the worst for Cork, as the Slaneysiders overturned an eight-point deficit to storm to victory.

Déise get enough to do from Wexford

A WIN for Waterford, but a redemption of sorts for the Model County men in Wexford Park.

OWEN GARVAN played a captain’s role by popping up four minutes into injury-time to seal a precious point for the Irish under-21 team against Switzerland at the RSC last night.

Two men were remanded in custody on firearms offences today after the latest gun attack linked to a long-running feud between two criminal gangs.

AS Don Givens pointed out afterwards, the scoreboard reads badly but even so, he will be wondering this morning how Ireland did not manage to eke out a point from an entertaining opening salvo in Group Two of the European Championship qualifying campaign.

REPUBLIC of Ireland U21 manager Don Givens will bring an 18-man squad together for the upcoming European Championships qualifying double-header against Bulgaria and Portugal.

Father of seven gets 10 years for cannabis possession

A father of seven who smoked cannabis to relieve chronic neck pain has been jailed for ten years for transporting €19,000 worth of the drug because he was €100 ‘in debt’ to criminals.

IRELAND’S U-19 side were unlucky losers to an impressive Portugal in a friendly at Belfield last night.

Emerging Emmets‘would live and die together’

FRANCE weren’t the only side who came to Ireland and ignored the sporting script on Sunday. In Limerick, London outfit Robert Emmets shocked Clare champions Clooney Quinn in the All-Ireland Club IHC semi-final and booked a March date with Galway’s Killimordaly in Croke Park.

Sutherland confident ahead of Healy duel

MIDDLEWEIGHT Darren Sutherland will make a welcome return to competitive action this tomorrow evening when he meets Ed Healy of Portlaoise in the semi-finals of the Seniors at the Stadium.

Microsoft plans to officially launch its updated and renamed internet search engine today, in the latest bid to make headway against market leaders Yahoo and Google.

Castleknock barrage too much for Monkstown

THE Republic of Ireland U-17 side claimed a place in the Nordic Championship final with a 3-1 victory over tournament favourites Denmark.