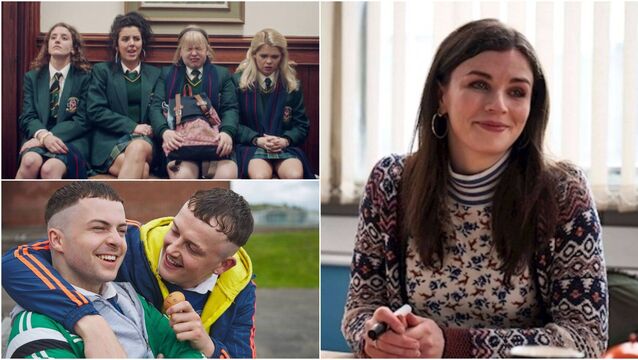 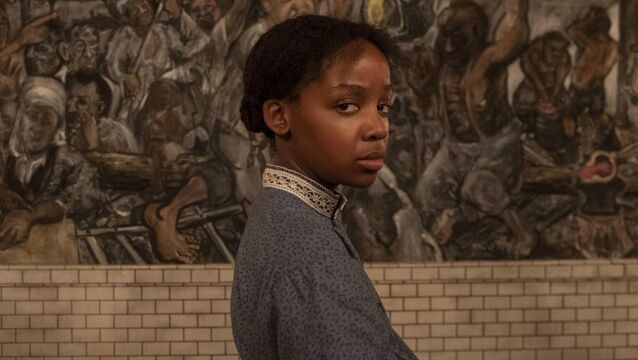 "The only reason I didn’t turn it off (in the first half-hour) is because my wife has a higher tolerance for torture on telly and she wanted to stay watching." 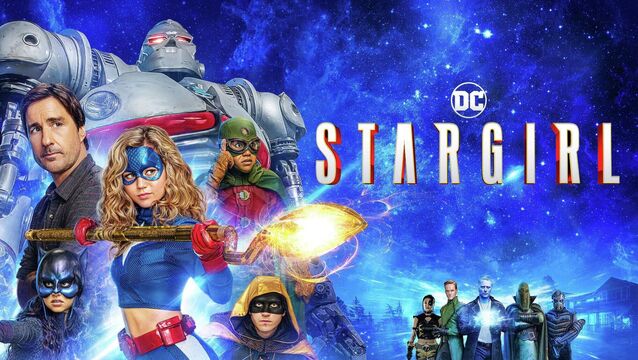 New releases on Netflix and Amazon Prime in May

Ian McShane - For the love of American Gods

Ian McShane may play a higher being in Amazon&rsquo;s new show American Gods, but Ed Power&nbsp;finds an actor who is very down to earth.

Jeremy Clarkson is being paid €13.75m for his Amazon car show.

The 55-year-old presenter and his former 'Top Gear' co-hosts James May and Richard Hammond are set to front a new motoring show on Amazon Prime and although Jeremy was sacked from the BBC for punching a producer in a row over a steak, he's reportedly trumped his colleagues when it comes to wages.

An offer of a “free trial” of Amazon’s Prime delivery service has been banned in the UK after the watchdog found the online retail giant misled consumers about subscription fees.