S Sex File: I'm doing all the work in bed and he never makes the first move

S Sex File: My husband prefers to read a book at bedtime than be intimate with me 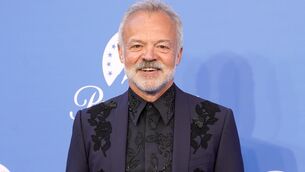