Five ways to have an alternative hen party, and everything you need to know about 'sten parties' 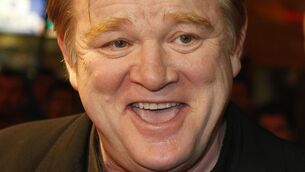