Bressie: The word I dislike the most in the mental health work I do is 'resilience'

S Snooze control: Seven-day plan to get your sleep back on track
#Surrogacy
 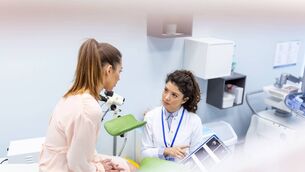