Bridge the gap: ten fashion faves for the changing of the seasons 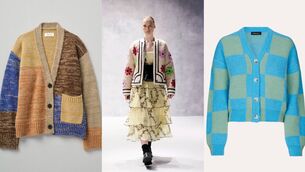