Cork Bike Week: Watch this primary school in Wilton get in the saddle for sustainability

40 years of Cork's Quay Co-op: For many years we were seen as niche and off-centre 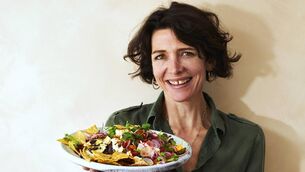