Eight places to go pumpkin picking with the family before Halloween

Plastic-free costumes and pumpkin smoothies: Fun ways to have a green Halloween 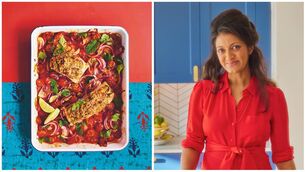