Beef trade: Outlook positive on both the home and export markets 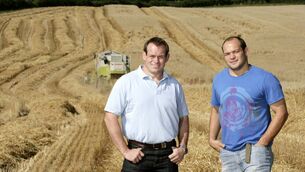