Oliver Mangan: The differing outlooks for the world economies 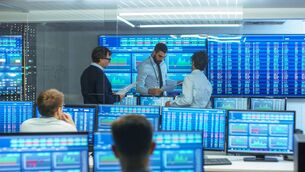 Oliver Mangan: Optimism that central banks are moving to a less hawkish stance