Home»views»analysis
Facebook CEO Mark Zuckerberg: The news that Facebook has another 1,000 jobs in the offing and that INM is cutting another 31, is a damning sign of the times, one we can no longer afford to ignore. Picture: Getty
Saturday, January 26, 2019 - 12:00 AM 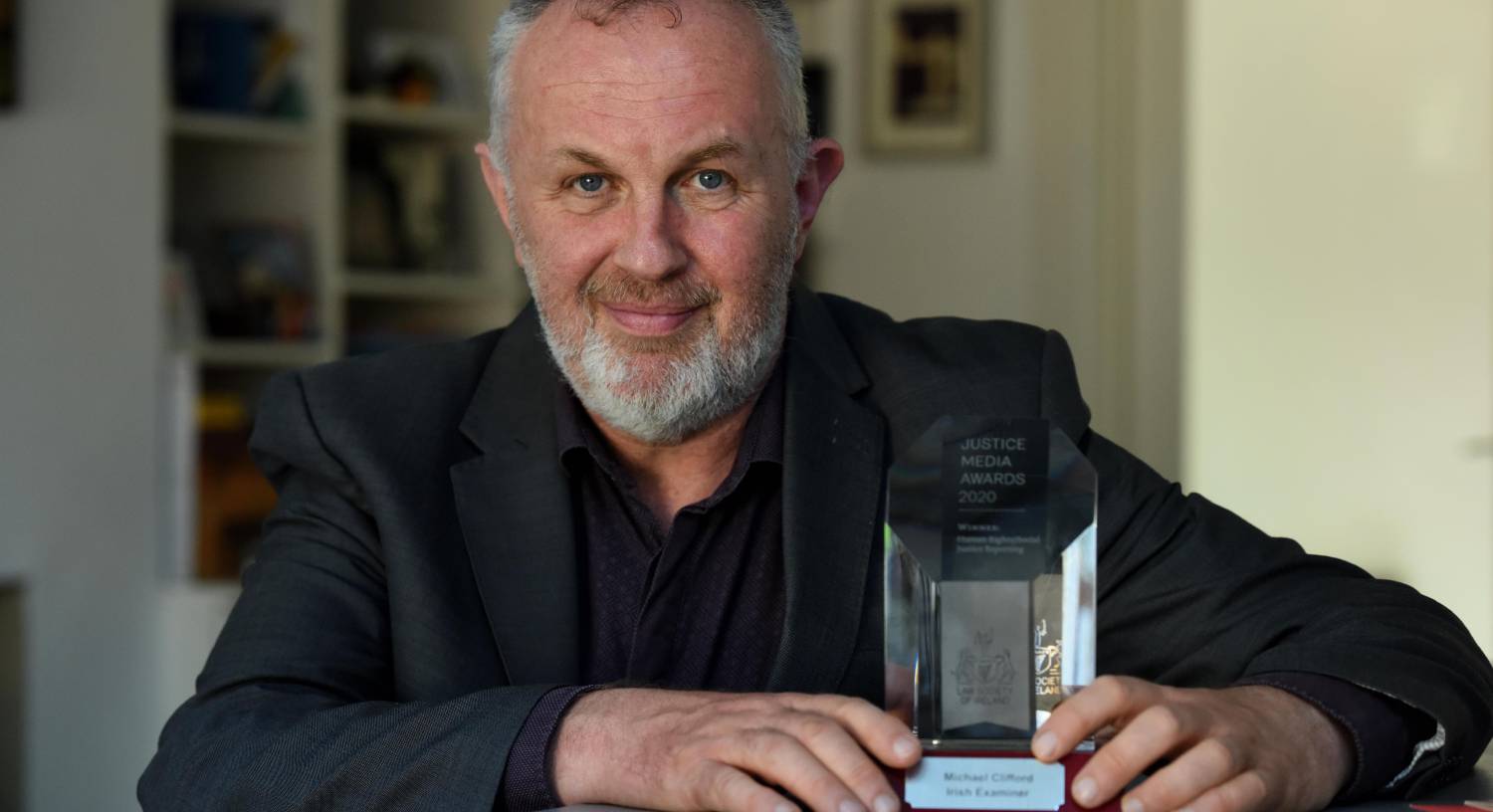 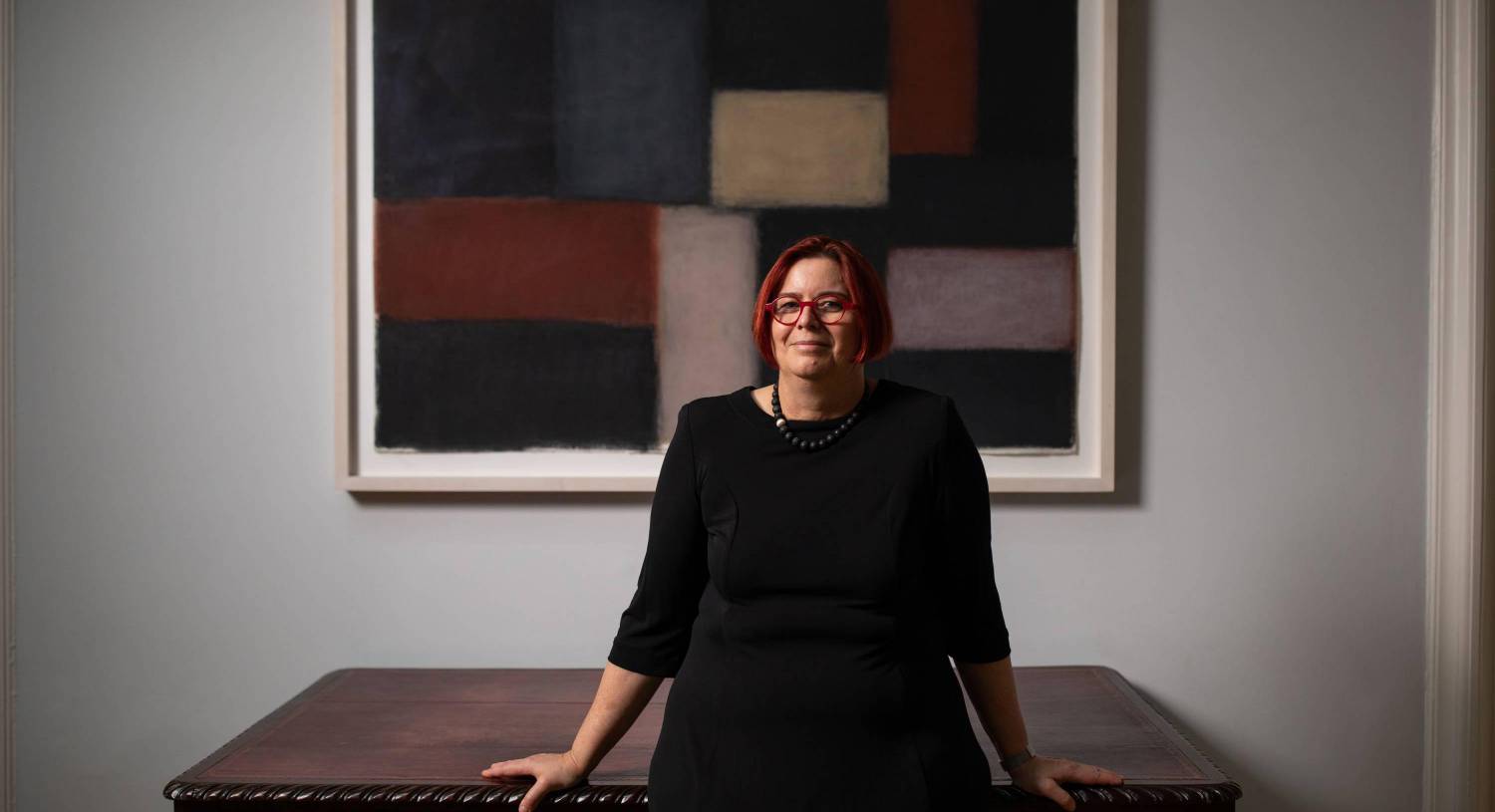 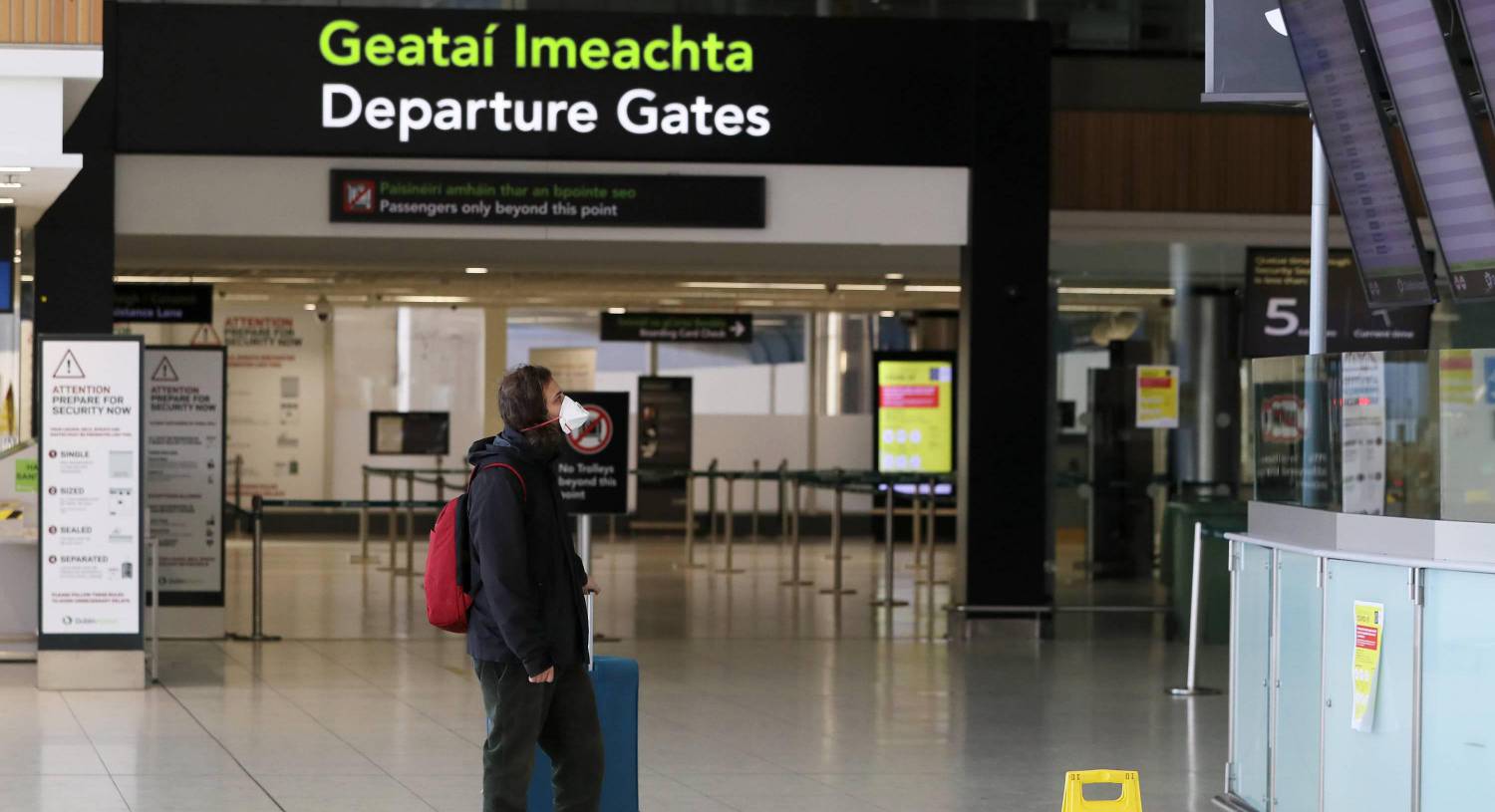 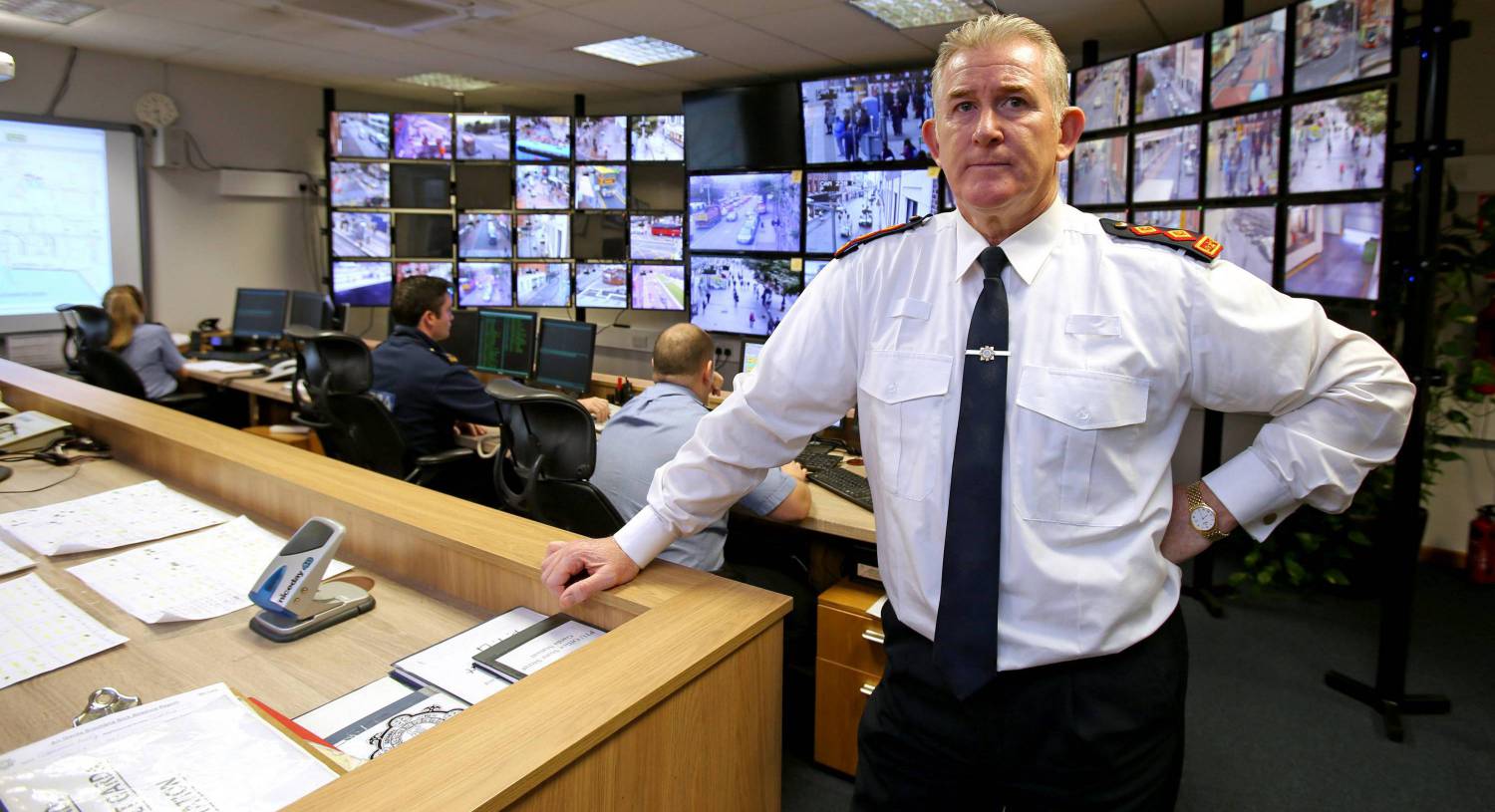 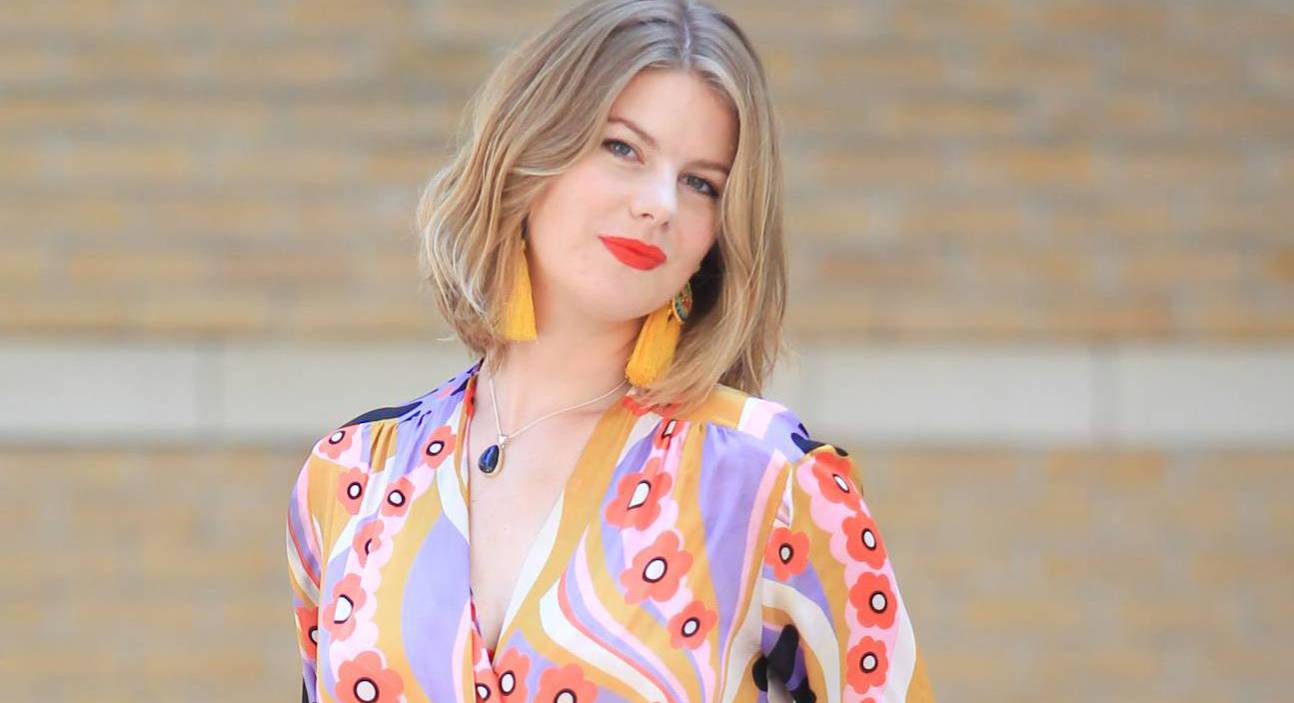