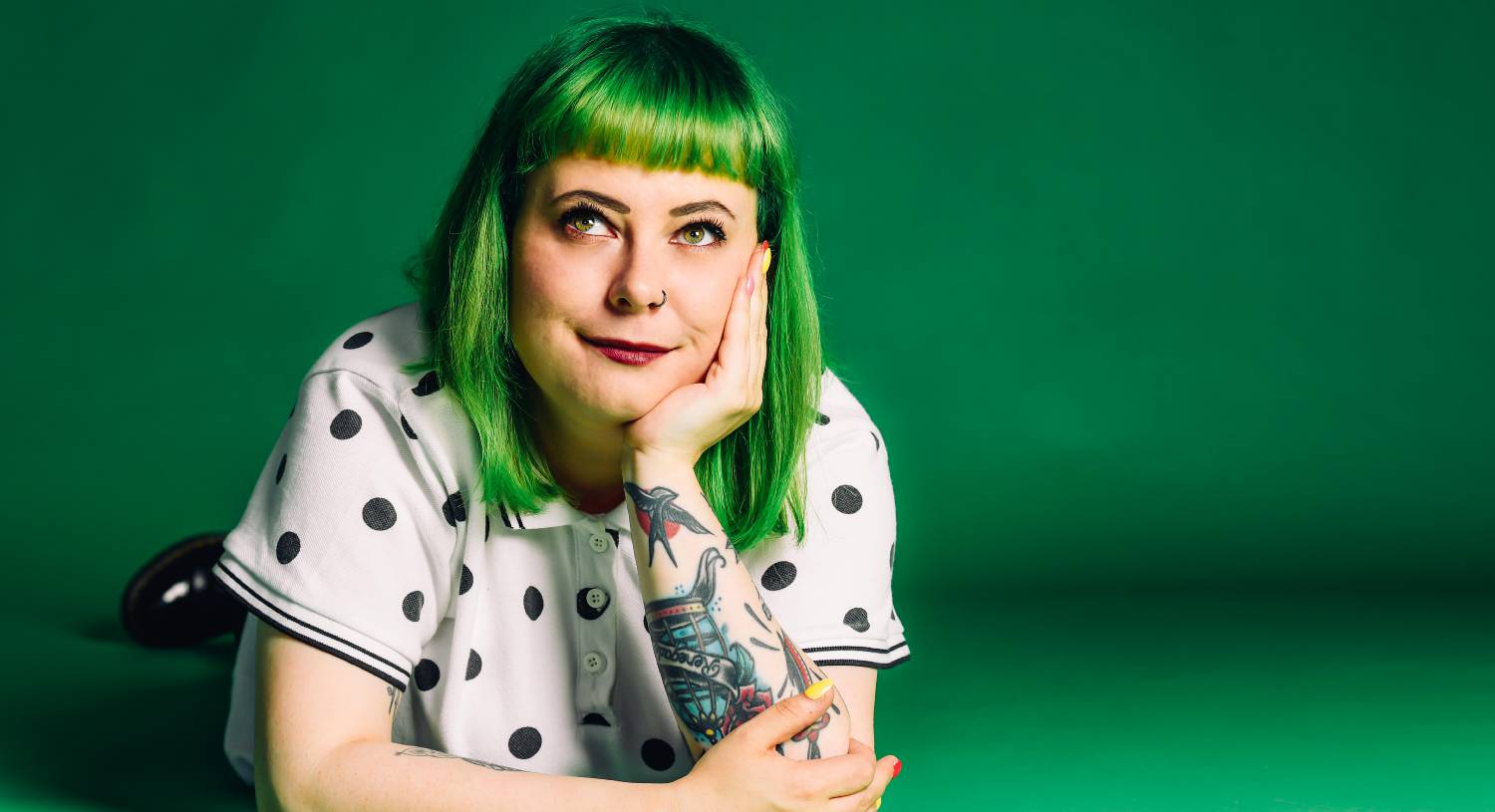 Aoife Dooley: Why we all need to talk about adult autism 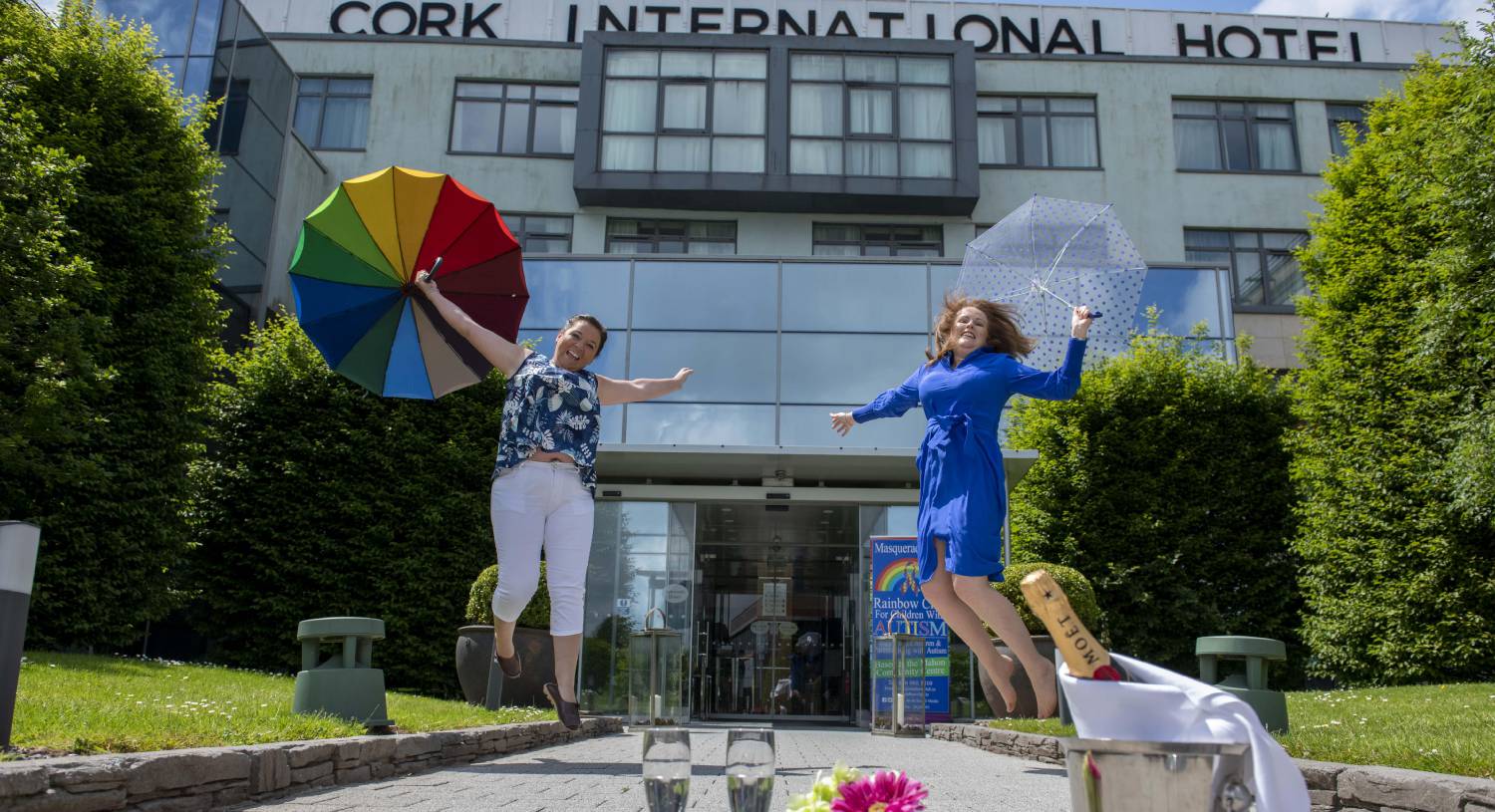 Win a 'whole hotel' in Cork for a weekend