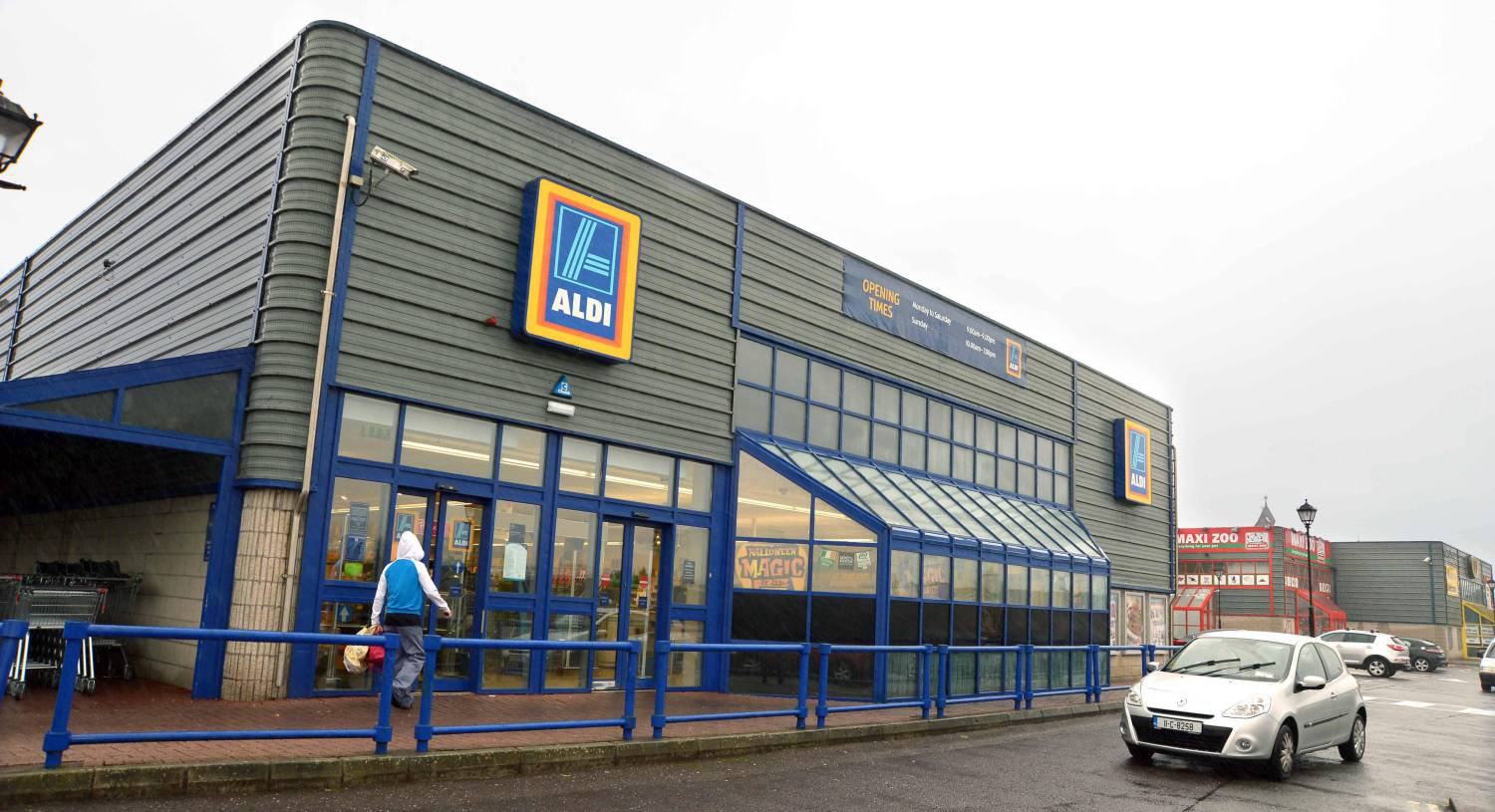 Irish Examiner View: Aldi pledge to tackle plastic crisis and cut use 50% by 2025 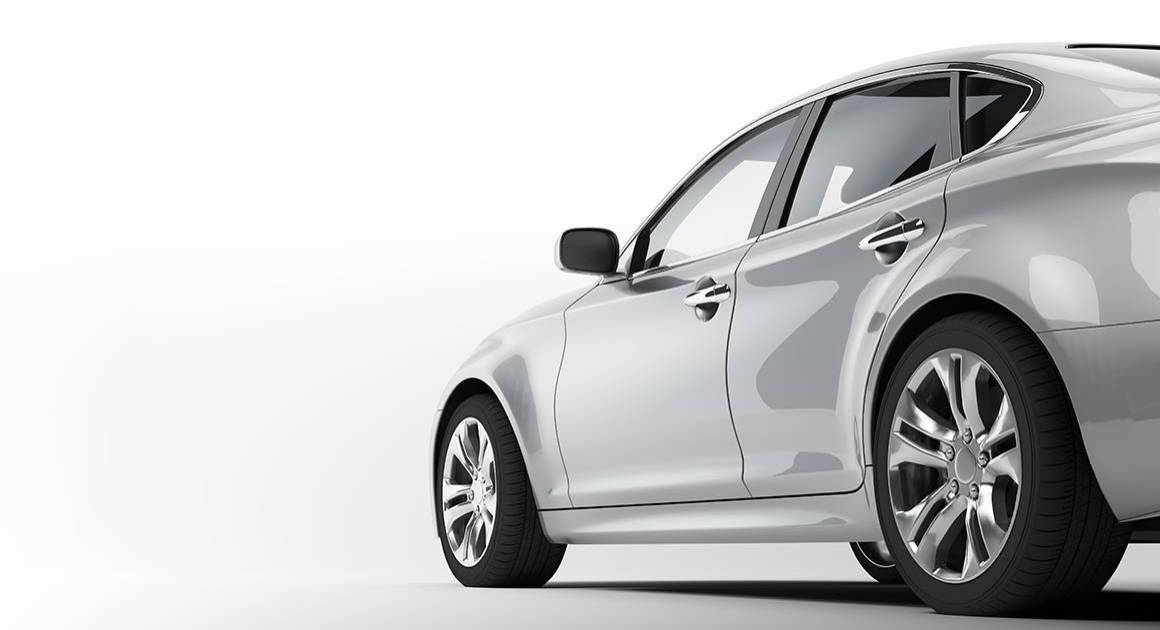