Number of cafes, gyms, and beauty salons on the rise 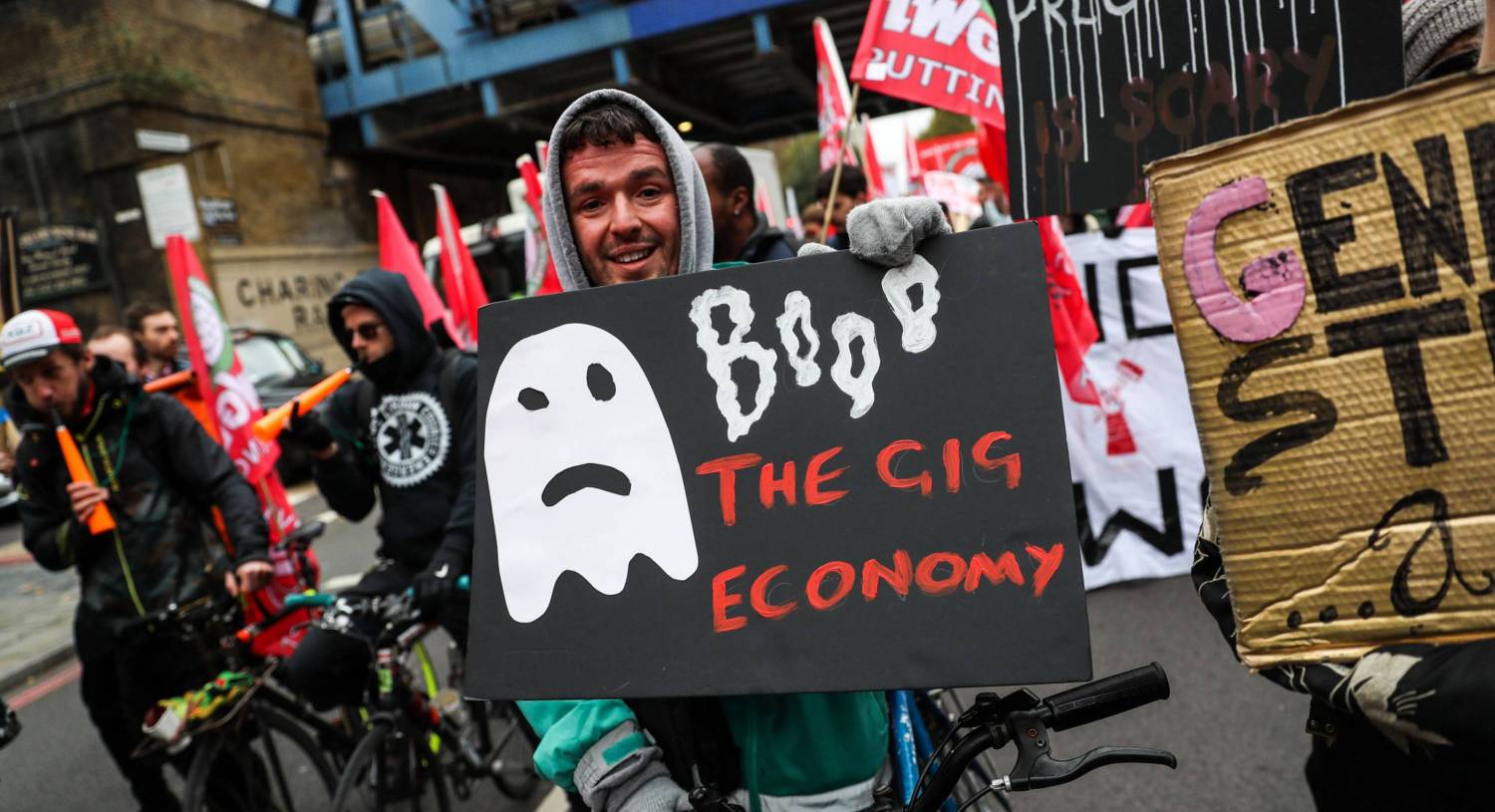 Markets down across Europe as coronavirus fears grip

Wedding of the Week: Lessons in love started in the classroom for childhood sweethearts