In pictures: The US celebrates Fourth of July 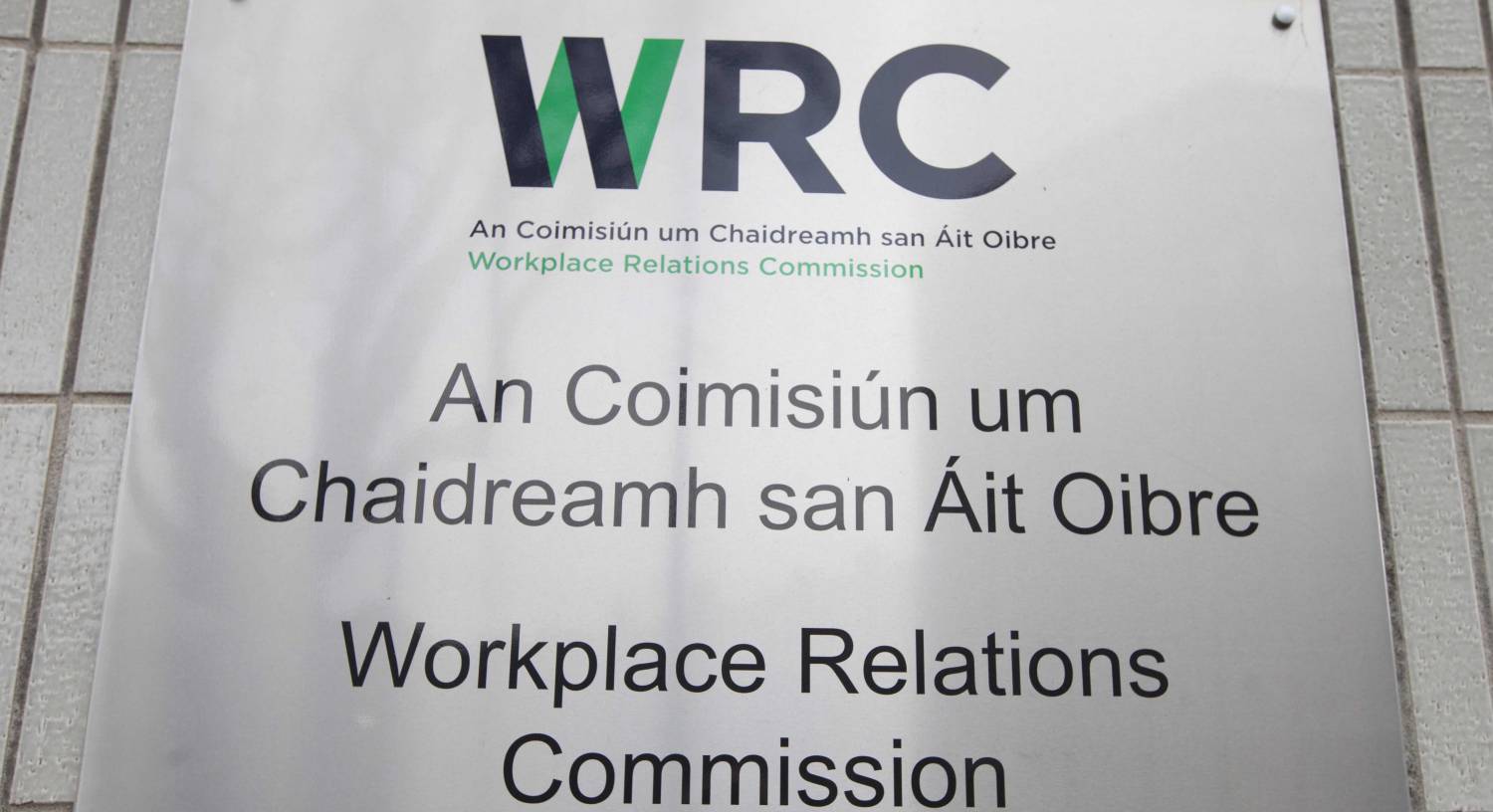