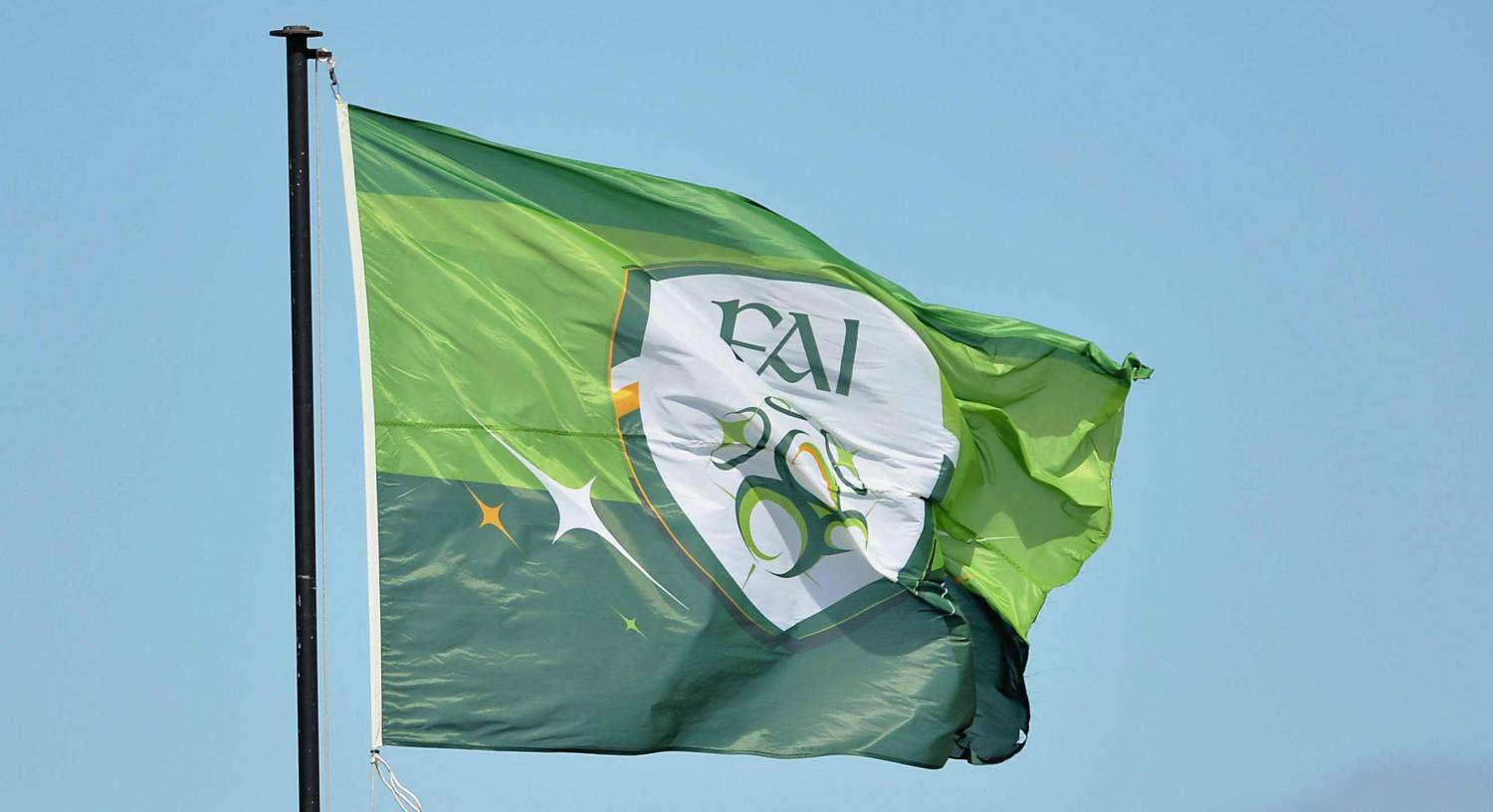 SIPTU back demand for FAI reform 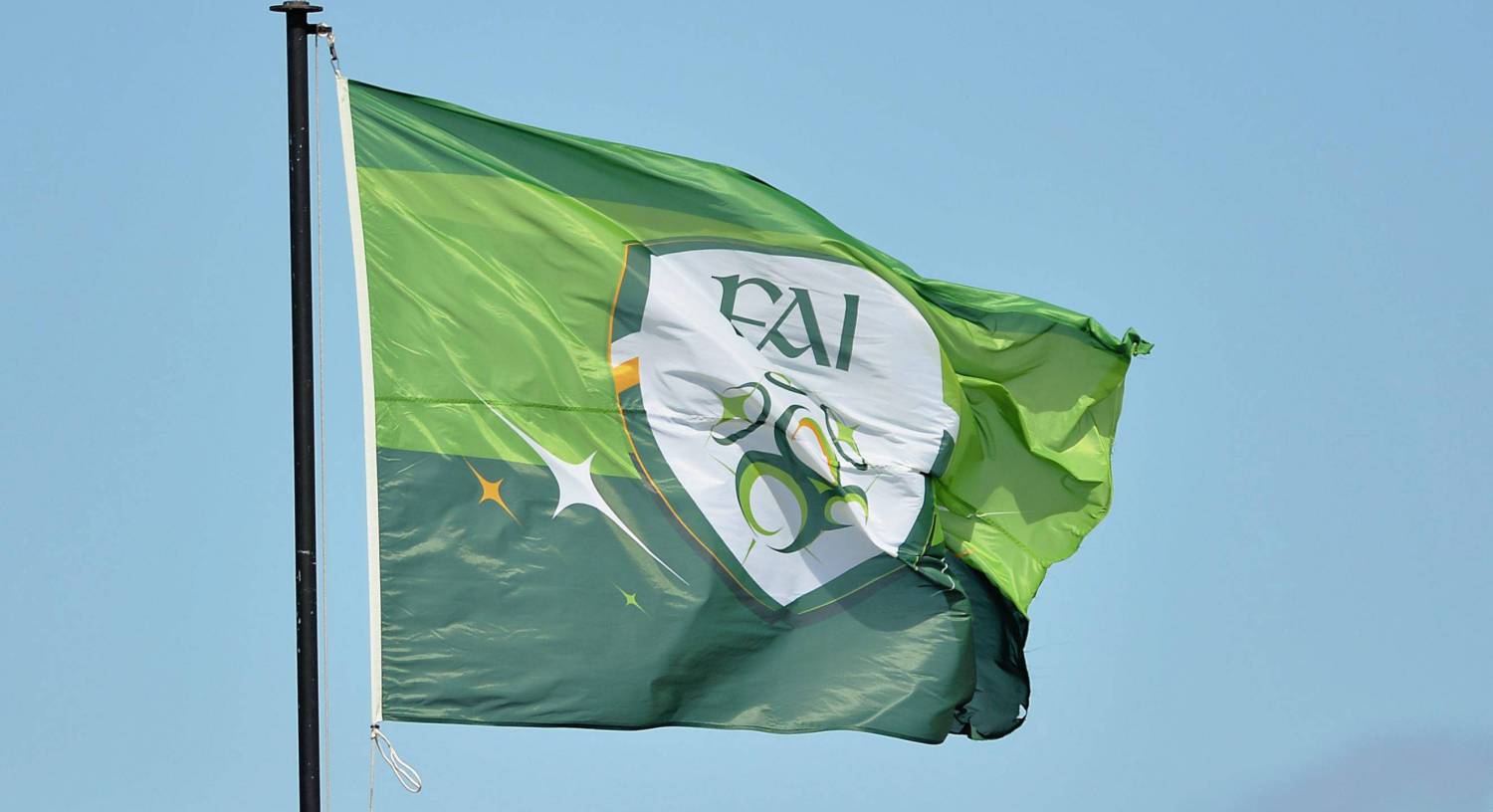 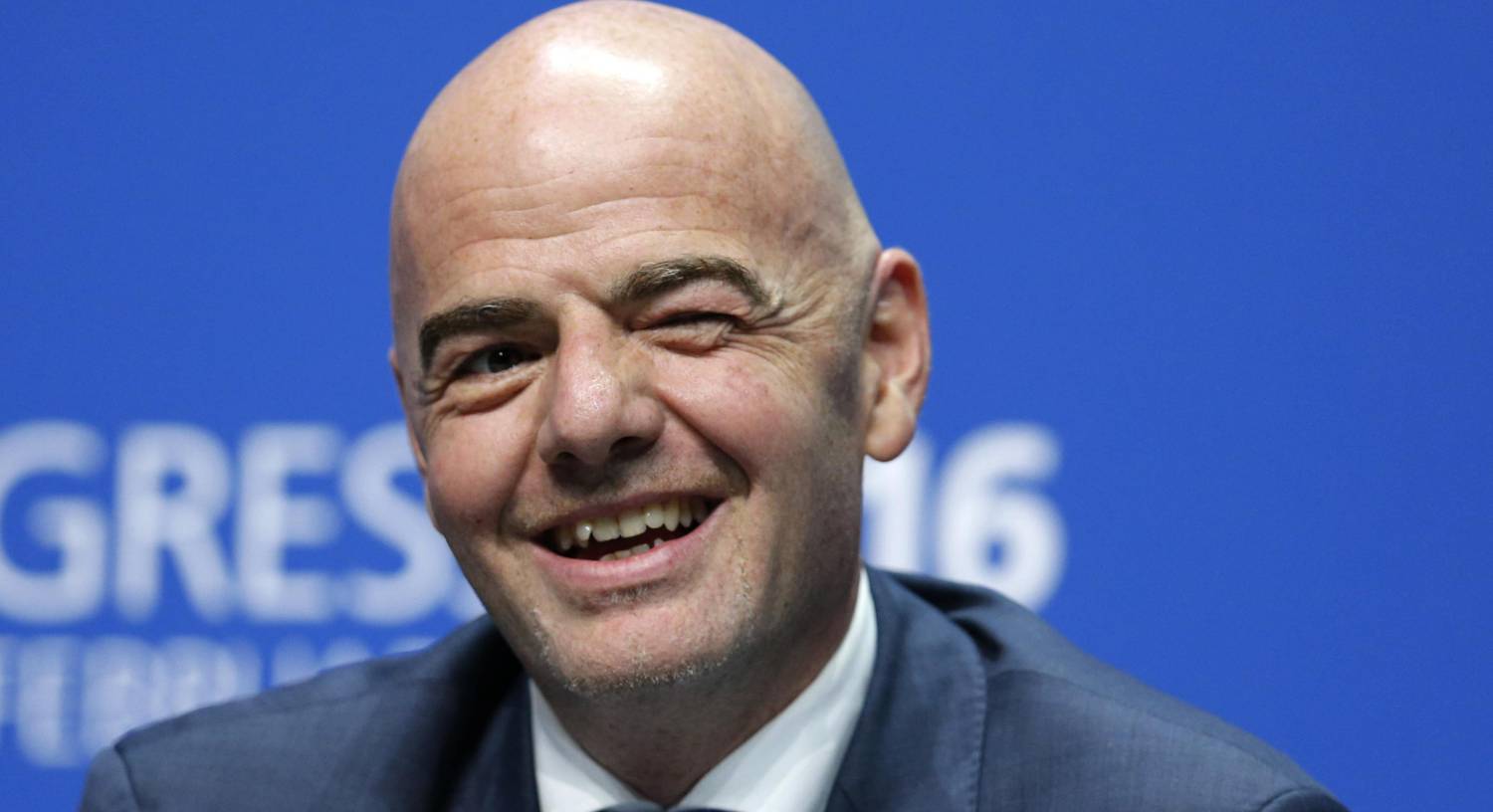