FedEx driver arrested after ‘confessing to kidnap and murder of girl, seven’

El Salvador seals off town as 10,000 police officers and soldiers hunt for gang 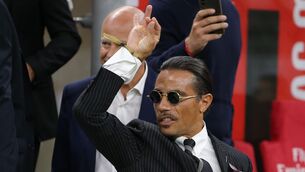