US deaths from Covid-19 hit one million
BuchenwaldPlace: International
 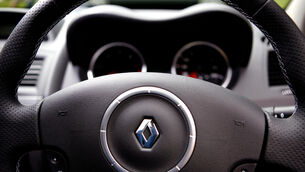