Chelsea 3 Swansea 1: At 29, and with an astonishing 671 senior appearances for club and country already to his name, Cesc Fabregas insists he is facing new challenges under Antonio Conte and has pledged to remain at Chelsea for as long as the club wants him to stay.">
X
Ian Winrow
     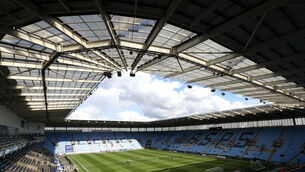