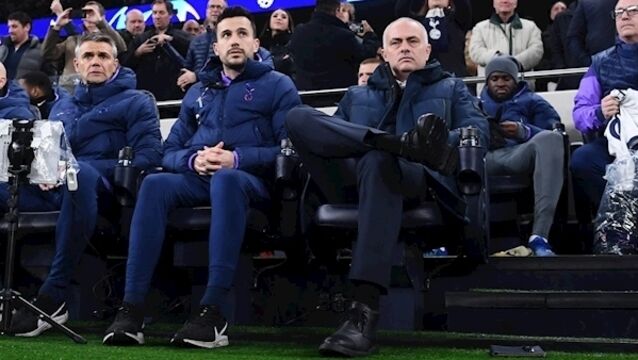 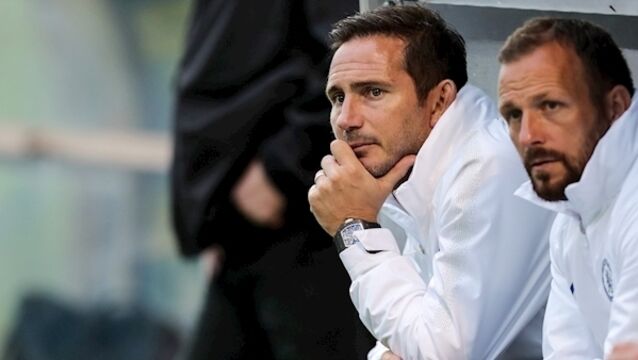 New Chelsea boss Frank Lampard says his side won’t be judged by the standard set by his all-conquering side, but he does expect them to match that team’s tireless work ethic. 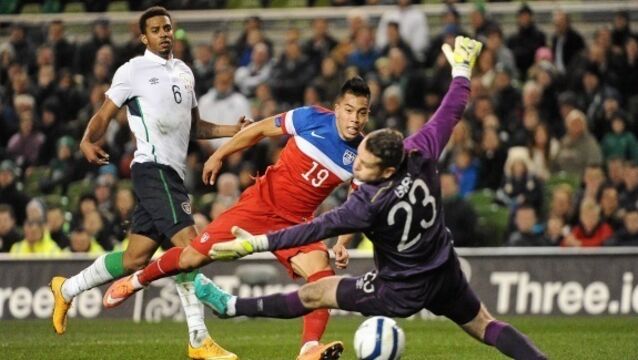 Antonio Conte not backing down on pressing need for striker

Michy Batshuayi scored twice as Chelsea marched on in the FA Cup with a 3-0 win over Newcastle at Stamford Bridge.

Envy of those more fortunate bad for the soul

Our man inside the game is baffled by rumours of Crouch or Carroll to Chelsea. But he&rsquo;s no longer bitter

Chelsea return to form thanks to Hazard and a lightning start

Eden Hazard inspired Chelsea to victory at Brighton to give the champions their first Premier League win of 2018.

The flimsy nature of our squad is beginning to make itself evident with a number of laboured performances.

Striker Alvaro Morata is suspended but left wing-back Marcos Alonso is back from a ban when Chelsea play at Everton.

‘Surprising’ Christensen can be a Chelsea great

Antonio Conte hopes Andreas Christensen can have as successful a career with Chelsea as John Terry.

What's being said online and in the papers.

Chelsea 3 Newcastle 1:&nbsp;Eden Hazard maintaining his fitness and form is clearly key to Chelsea hanging on to the coattails of what passes for a title race this season. Getting him to stay at Chelsea long-term is central to any future success the London side might challenge for.

Chelsea 2 Everton 1: David Unsworth&rsquo;s first match as Everton&rsquo;s caretaker manager ended in a 2-1 defeat at Chelsea in the fourth round of the Carabao Cup.

Monday morning quarterback: Did Mourinho take the wind out of Man United's sails at Anfield?

Mourinho must accept his role in Manchester United&rsquo;s passiveness

Antonio Conte reckons Chelsea have been "penalised" by the Premier League fixture schedulers over Saturday's clash with Manchester City.

Chelsea fight back to stun Atletico with last-gasp winner

Costa, whose return to Atletico was completed on Tuesday, watched on as Chelsea responded from David Luiz's needless concession of a penalty scored by Antoine Griezmann.

Chelsea 6 FK Qarabag 0:&nbsp;Chelsea will face tougher tests than this, a stroll in cruise control against Champions League rookies Qarabag, but the Blues are back in the big time and showed how much they want to reprise their 2012 triumph.

Money dictates most things at the business end of Europe&rsquo;s top leagues, but the Secret Footballer believes there&rsquo;s still a place for knowledge.

Terrace Talk: Lesson learned — we need to have faith in Conte

I must admit that following the United game I suffered a real crisis of confidence which left me a nervous wreck in the run-up to the cup semi-final.

Chelsea 3 Swansea 1: At 29, and with an astonishing 671 senior appearances for club and country already to his name, Cesc Fabregas insists he is facing new challenges under Antonio Conte and has pledged to remain at Chelsea for as long as the club wants him to stay.

Chelsea 4 Brentford 0: As impressive as Antonio Conte&rsquo;s revival of Chelsea has been, Asmir Begovic is ready to sacrifice a role in the club&rsquo;s bid to complete a league and cup double in favour of regular first-team football.

Chelsea captain John Terry was sent off as the Premier League leaders beat Peterborough 4-1 in the FA Cup third round at Stamford Bridge.

That abrupt White Hart Lane end to Chelsea&rsquo;s winning run will not change the club&rsquo;s thinking in the January transfer window. But manager Antonio Conte hopes John Obi Mikel will be the last Chelsea player tempted by Chinese riches.

Does Conte’s Chelsea really need anything for Christmas?

The Premier League&rsquo;s top six take stock this week ahead of the hectic festive football programme. How many of the clubs genuinely retain hopes of being top of the tree next May? The answer may dictate how busy they are in the January window.

Watford 1 Chelsea 2:&nbsp;Chelsea manager Antonio Conte has begun the unenviable task of remoulding the psychological make-up of Diego Costa and the controversial striker again proved his worth with a second late winner in a week.

If there was one word Antonio Conte used most in his first Chelsea press conference it was &lsquo;passion&rsquo;; and that is significant after a year in which so many of his squad were accused of failing to perform for Jose Mourinho.